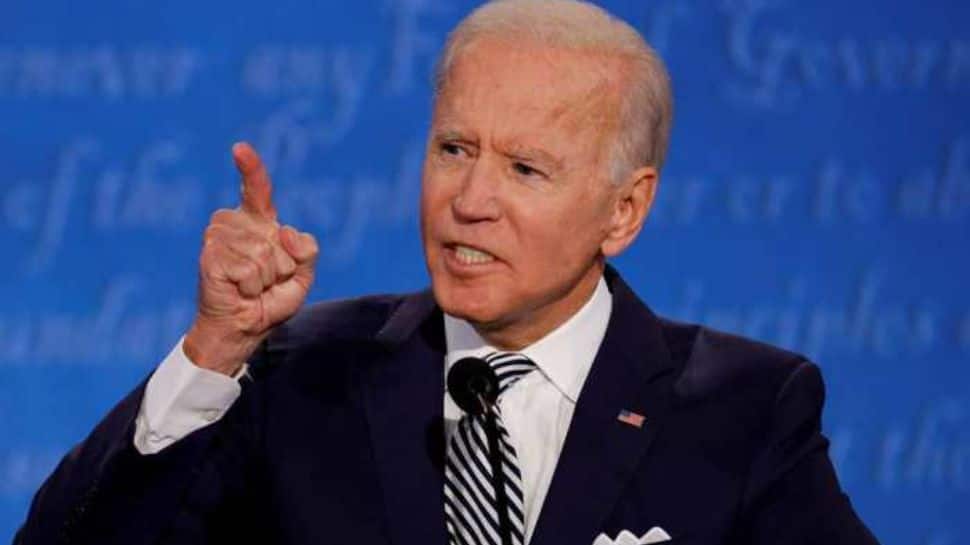 Washington: US President Joe Biden has warned his Russian counterpart Vladimir Putin against the use of chemical or tactical nuclear weapons in the ongoing war with Ukraine that has stretched to more than six months now. “Don’t. Don’t. Don’t. You will change the face of war unlike anything since World War II,” Biden said. Biden gave an interview to CBS News anchor Scott Pelley at the White House which will be aired on Sunday. Biden’s reaction came soon after Pelley asked what the consequences would be if Putin crossed the line.


Biden said: “You think I would tell you if I knew exactly what it would be? Of course, I’m not gonna tell you. It’ll be consequential. They`ll become more of a pariah in the world than they ever have been. And depending on the extent of what they do will determine what response would occur.”


Biden and Pelley discussed a host of issues beyond the war in Ukraine, including the economy and the upcoming midterm elections. The Biden administration has announced another $600 million in military aid to help the Ukrainian army maintain momentum against Russia.


In the interview for this Sunday’s ’60 Minutes’, Pelley spoke to Biden about Ukraine’s recent battlefield success – and the dangers that could arise. “As Ukraine succeeds on the battlefield, Vladimir Putin is becoming embarrassed being pushed into a corner,” Pelley told Biden.


“And I wonder, Mr President, what you would say to him if he is considering using chemical or tactical nuclear weapons.”


Biden also told Pelley about his efforts to avert a national railroad strike. On Thursday, the President announced that a tentative deal has been reached between the railroads and rail workers` unions after 20 hours of negotiations in the US Department of Labour.


The interview is Biden`s first sit-down with `60 Minutes since being elected President.