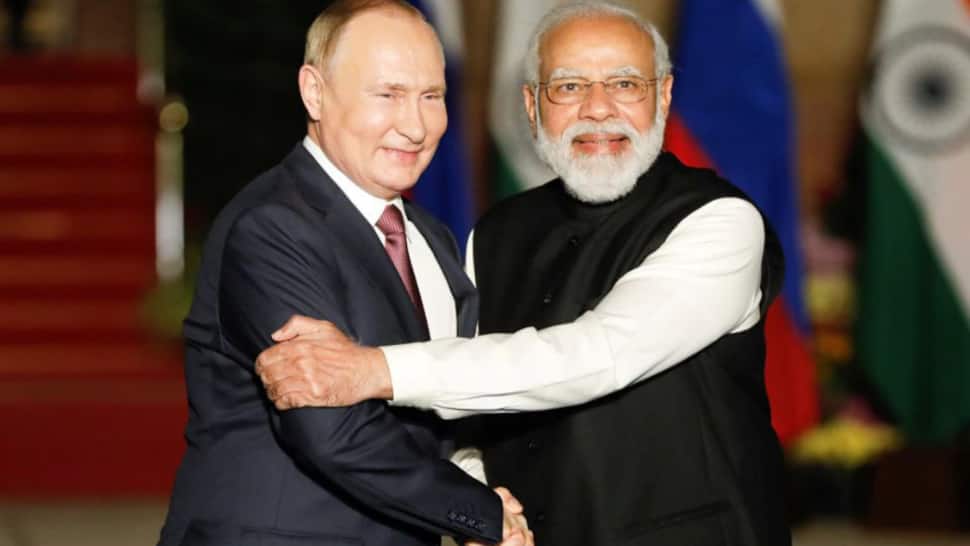 New Delhi: The criticism of India by the Western countries on its imports of Russian crude oil while exempting themselves from their “own illegitimate sanctions” is a reflection of their unprincipled position and double standards, Russian Ambassador Denis Alipov said on Sunday. In an exclusive interview to news agency PTI, the envoy said trade between India and Russia has been on an upswing and both sides have several payment systems in place and that there is an option even of using currencies of third countries with certain “partners” in Asia and in the Middle East offering viable choices.


Historically, Russia has not been a major source of fossil fuel for India but the imports of discounted Russian crude oil have seen a massive increase in the last few months, notwithstanding rising disquiet in many Western capitals.


“Those in the West who criticise India not just slyly keep silent about the fact that they themselves actively buy Russian energy resources exempting them from their own illegitimate sanctions, but in doing so explicitly demonstrate their unprincipled position and double standards while claiming otherwise,” Alipov said.

The ambassador said Europe has “completely lost” its independent voice while “appeasing” the USA’s ambitions for power, and is now trying to sustain its economic well-being while triggering an escalation of energy prices for the rest of the globe. “For what reason should India pay for that,” Alipov asked.


The ambassador also suggested that there was no impact of Western sanctions against Moscow on India-Russia trade and said the trade volume in the first six months of this year alone recorded a turnover of USD 11.1 billion (one billion=100 crores), which was around USD 13 billion in 2021.


“We have every reason to believe that by the end of this year we will reach a historic record, and that is not only due to large-scale supplies of hydrocarbons which have grown more than 10 times,” he said.


“Recently the Reserve Bank of India issued a special circular, which extends the use of Rupee in international trade. It is yet another step to support the option for the trading community to exercise invoicing, paying and settling operations in national currencies,” Alipov said.


“Secondly, there is a mechanism of using currencies of third countries with viable options offered by our partners in Asia and in the Middle East. We also see immense potential in the establishment of the BRICS international reserve fund,” he said.


Alipov said the Russian companies and banks, which are not sanctioned, can still engage in economic activities using the US Dollar and Euro.


“As for the impact of the Western sanctions, obviously their side effects were miscalculated, both politically and economically. The rise of fuel and food prices triggered galloping inflation worldwide, and even developed economies risk falling into recession,” he said.


The ambassador said that there is an “incredible potential opening up in trade in Russia with “huge space” rendered vacant after the “self-inflicted” withdrawal of many Western companies for political reasons.

Alipov said there has been growing interest from both Russia and India to further diversify trade ties taking advantage of “emerging opportunities”.


“The overall purpose is to supplement each other’s economic strategies as both our countries aim to increase the level of self-reliance and are keen to explore new markets facilitated by sustained mechanisms of financial transactions and logistics,” he said.


On India’s oil procurement from Russia, Alipov said New Delhi has consistently maintained that its approach is based on its national interests and reflects the needs of the growing Indian economy and the welfare of its people.

“As for the impact of the Western sanctions, obviously their side effects were miscalculated both politically and economically,” he said.


Asked about India’s position on the Ukraine crisis, the ambassador said Russia respects and appreciates New Delhi’s consistent position as it is based on solid foundations of international law and a strategic vision of national interests.


He said the best characteristic of Russia’s strategic partnership with India is that it is not directed against anyone.


“We also feel that there is a deep understanding in the Indian society of the origins of the Ukrainian crisis which began long before February 2022,” he said.

India has not yet criticised the Russian attack on Ukraine and has been maintaining that the crisis should be resolved through dialogue.


“Achieving undivided security, equal multi-polarity and democratisation of global governance are our shared aspirations while attempts to halter these natural tendencies by exercising dictate and unipolarity in the name of shared values is a thing of the past,” he said. 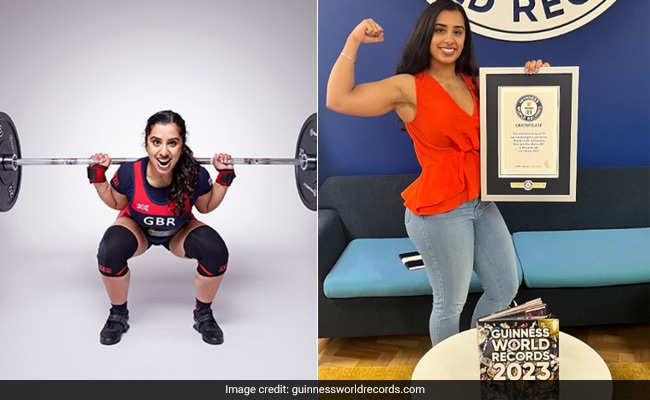