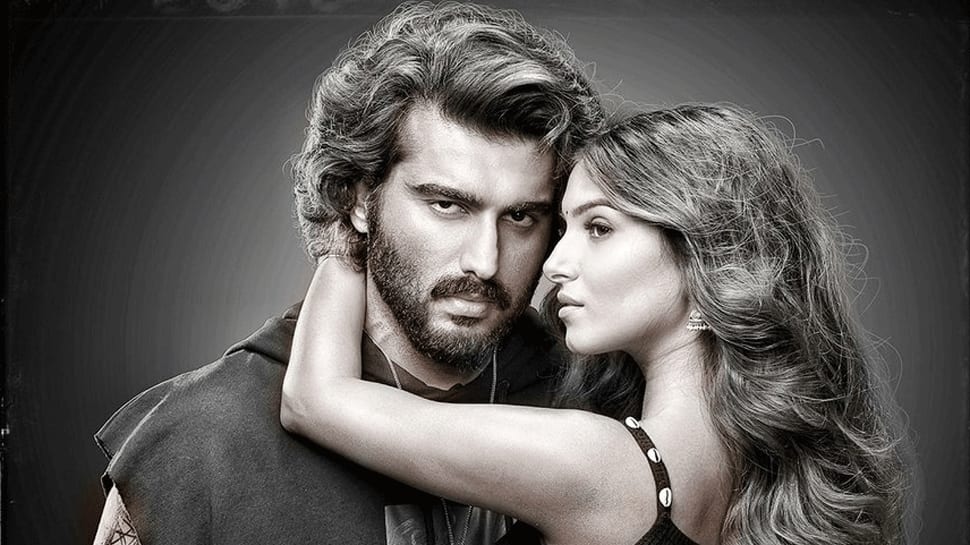 MUMBAI: Mohit Suri’s latets directorial ‘Ek Villain Returns’, which opened in cinemas this Friday, has opened to mixed reviews. The film starring Arjun Kapoor, John Abraham, Disha Patani and Tara Sutaria witnessed an opening of Rs 7 crore and has maintained its momentum on the ticket window. It has so far collected Rs Rs 14 crore. As per trade analyst Taran Adarsh, it collected Rs 7.47 crore on its second day, taking its total to Rs 14.052 crore.

Seeing the audience’s positive response, an elated Arjun said, “The fact that ‘Ek Villain Returns’ opening is the fifth biggest of my career, even while the industry tries to bounce back post-pandemic, is extremely validating. I have consistently tried to do films that connect to the youth and the masses and it feels great to see them enjoy ‘Ek Villain Returns’. I’m thrilled with the start that the film has got and I’m sure it will continue its momentum in the days to come.”


He added, “For me, personally, there is a lot to be proud of. The fact that I have been able to contribute to a Bollywood film opening at the counters is validation enough. I’m glad that people are appreciating my performance. I wanted to be a part of an edgy, cool film and the result is something for me to cherish right now.”

Disha also expressed her happiness. “The response has been so surreal! I am so grateful for all the love audience has showered for Rasika (Disha`s character). It feels great to be back in theatres, especially the youth enjoying it. I have been going through your messages all this while and have nothing but a broad smile on my face reading them. It`s a feeling of immense fulfilment and I hope you continue to shower your love on us,” she said.


‘Ek Villain Returns’, which was released on July 29, is the sequel to the 2014 hit film ‘Ek Villain’, which starred Sidharth Malhotra, Shraddha Kapoor and Riteish Deshmukh. The second installment features Riteish Deshmukh and Badshah in pivotal roles. It is to be noted that Aditya Roy Kapur was originally signed for the role portrayed by Arjun Kapoor, but later backed out due to creative differences and had a fallout with director Mohit Suri.