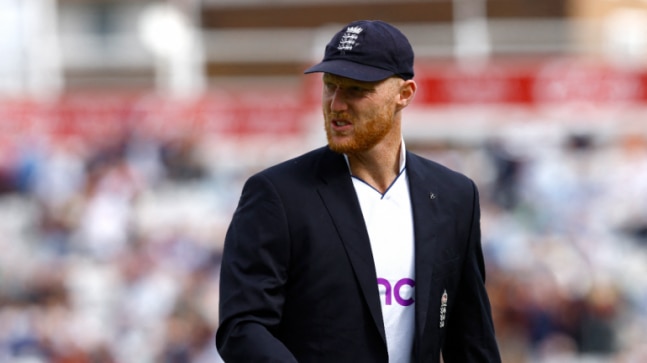 The ECB on Friday announced that all cricket matches, including international fixtures and domestic games, will resume on Saturday to pay tribute to Queen Elizabeth II who passed away on Thursday due to illness at 96.

England vs South Africa Test to resume on Saturday, women’s T20I vs India to go ahead as scheduled (Reuters Photo)

The England and Wales Cricket Board on Friday, September 9 announced that cricket matches, including international and domestic sides, will resume on Saturday amid mourning of the death of Queen Elizabeth II on Thursday. The 3rd Test will between England and South Africa resume on Saturday after Day 2 was suspended due to the passing away of the Queen.

Notably, the first day of the 3rd Test at the Oval in London was washed out due to rain on Wednesday.

The ECB also confirmed on Friday that the 1st T20I between England and India women will get underway as scheduled at the Riverside Ground in Chester-le-Street. The decision from ECB was taken after consultation with the Official National Mourning guidance.

ECB also confirmed that there will be a minute’s silence observed before every match and the players will wear black armbands as a mark of respect to Queen Elizabeth II.

However, the English Football Association postponed the weekend fixtures of the Premier League and the EFL, including Monday night’s games. Several sporting bodies across the UK have postponed fixtures over the weekend after the passing away of The Queen.

“Following the cancellation of Friday’s cricket fixtures as a mark of respect on announcement of her death, the England and Wales Cricket Board can confirm that play will resume from Saturday including international, domestic, and recreational fixtures. The decision has been taken after consultation with DCMS and in line with Official National Mourning guidance,” the ECB said.

The government said there was no obligation to cancel or postpone events and sporting fixtures, or close entertainment venues during this time, adding that it was at the discretion of individual organisations.