In 20 years and 10 movies the Fast and Furious series has relentlessly insisted that its saga is really, truly about family.

With all due respect to Vin Diesel’s Toretto clan, I must disagree. The Fast and Furious movies are really about reaching new nitro-injected realms of absurdity. If you can stomach the macho melodrama, these movies are ridiculous big-screen ballets, with cars shooting out of skyscrapers and airplanes, that at their best are the right kind of stupid. More than family or cars, they’re about the movies’ whiz-bang capacity for ludicrous grandiosity for stepping on the gas and leaving logic in the rearview.

It wasn’t always like this. The Fast and Furious movies, which have moved so speedily that their original articles flew out the window somewhere along the way (the first entry was 2001’s The Fast and the Furious), began more humbly on the road-racing streets of Southern California. But, particularly by the time of Justin Lin’s Fast Five,” the series grew ever more expansive, reaching around the globe and, finally, by F9, into space. As if always searching for another gear of outrageousness, the franchise has hunted new, implausible roads for gravity-defying mayhem and unexplainable traction. Cars here, cars there. Cars everywhere.

So when I sat down for F9, which opens Friday in theaters, I was looking forward to some of that good, old stupid fun. F9, gets there eventually, courtesy of a comic, cosmic foray by Roman (Tyrese Gibson) and Tej (Chris Ludacris Bridges) in a rocket-fueled Pontiac Fiero. But for a healthy amount of the movie’s 145-minute running time, it feels more like a franchise running low on gas. There’s a bit of a hangover to F9, and not just because it sat on the shelf for the past year while waiting until the pandemic was more blockbuster-ready. F9, in which Lin returns as director after a seven-year break from the franchise, follows the most dramatic chapter in the Fast and Furious run, when real-life tragedy added an echo of pathos in the death of Paul Walker and off-screen squabbles led to a spinoff for Dwayne Johnson, with Jason Statham, in Hobbs and Shaw.

But if it feels like the dust has settled, F9″ promptly sets about rekindling old beefs, introducing new ones and, within the first half-an-hour, detouring to Central America to let the autos of Fast and Furious” swing through the jungle like Tarzan. But first we have a flashback that Lin and co-writer Daniel Casey return to throughout the film. It’s 1989 and Dominic Toretto (Diesel as an adult, an absorbing Vinnie Bennett when younger) and his younger brother (John Cena later, Finn Cole here) are teenagers working with their racing father at a speedway when he dies in a fiery crash. A possibility of foul play is there, and the fallout sends one brother to jail and their acrimony over their father’s fate drives them apart.

Years later, Jakob (Cena) turns out to have designs on taking over the world in order to show up his older, estranged brother. (Family dramas aren’t small potatoes in the world of Fast and Furious.) Part of those plans is Cipher (Charlize Theron), a villain from the last one returned here as a glass-box captive who’s nevertheless sure of her powers. It’s a limiting position for the potent Theron, whose presence in these movies mostly serves as a reminder that if you want gas-guzzling action, the magnificent Mad Max: Fury Road is still idling nearby.

Both the rock-jawed Cena and a steely Theron don’t open the movie up to much fun, nor does the often-returned-to backstory that saps some of the movie’s velocity. What gives F9 a boost? Well, Helen Mirren does, in a stop over in London. Best are Ludacris and Gibson, who, more than anyone else, lend F9 a much-needed wink of self-awareness. It’s Taj who says one of the most defining lines for a franchise that never brakes for scientific reality: As long as we obey the laws of physics, we’ll be fine.

They’re at that moment preparing to launch into orbit in a car/rocket ship that makes Doc’s time-traveling DeLorean look like a comparatively sensible vehicle. I don’t know why exactly they shoot into space something about destroying a satellite but I loved every minute of it. Much of F9 is kind of a slog. There are some not very dynamic car chases, a lot of flashbacks, ho-hum villains and an oddly prominent role for magnets. But when Taj and Roman reach zero gravity, the movie finally takes flight with goofy grandeur. Some, surely, will be less enthused about Fast & Furious turning full-on cartoon, but I’d take that over the solemn speeches about family any day. The Fast and Furious movies are best when they’re neither fast nor furious but kind of foolish.

At some point, when some combination of four-wheelers was soaring through the air, I started to wonder how these movies will look to future generations possibly generations that will have moved beyond the car, at least the gasoline variety, or that are living with more dire effects of climate change. Will Fast and Furious seem like a reflection of our dubious belief in the limitless capabilities of automobiles, of our propensity to live through our cars? Or an acknowledgement of just how preposterous that addiction is? Either way, the joy ride probably can’t last forever. Vin Diesel’s contract will one day run out.

F9, a Universal Pictures release, is rated PG-13 by the Motion Picture Association of America for sequences of violence and action, and language. 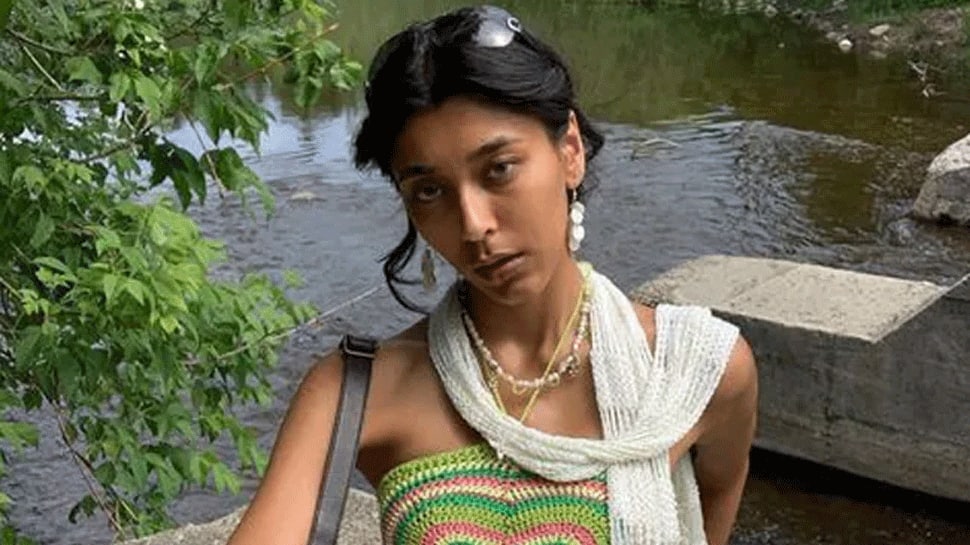 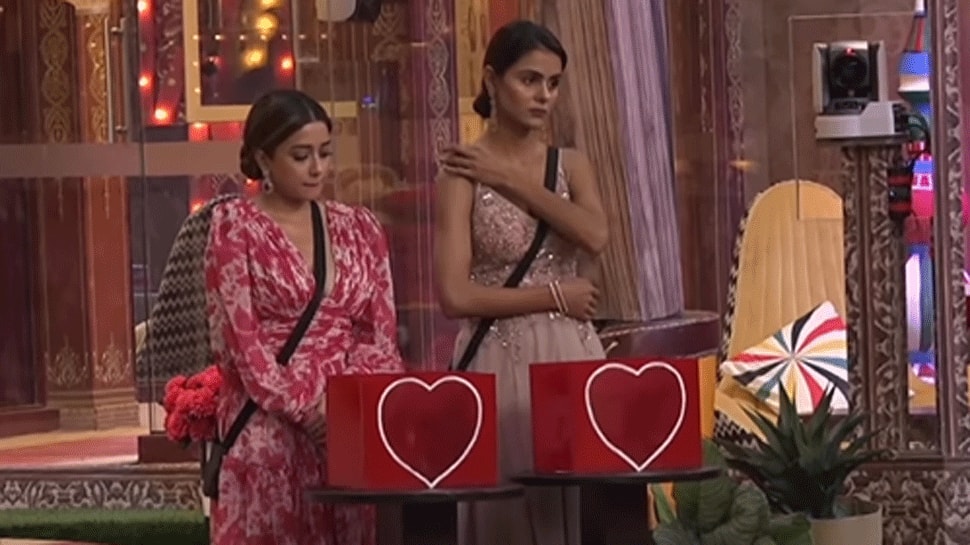 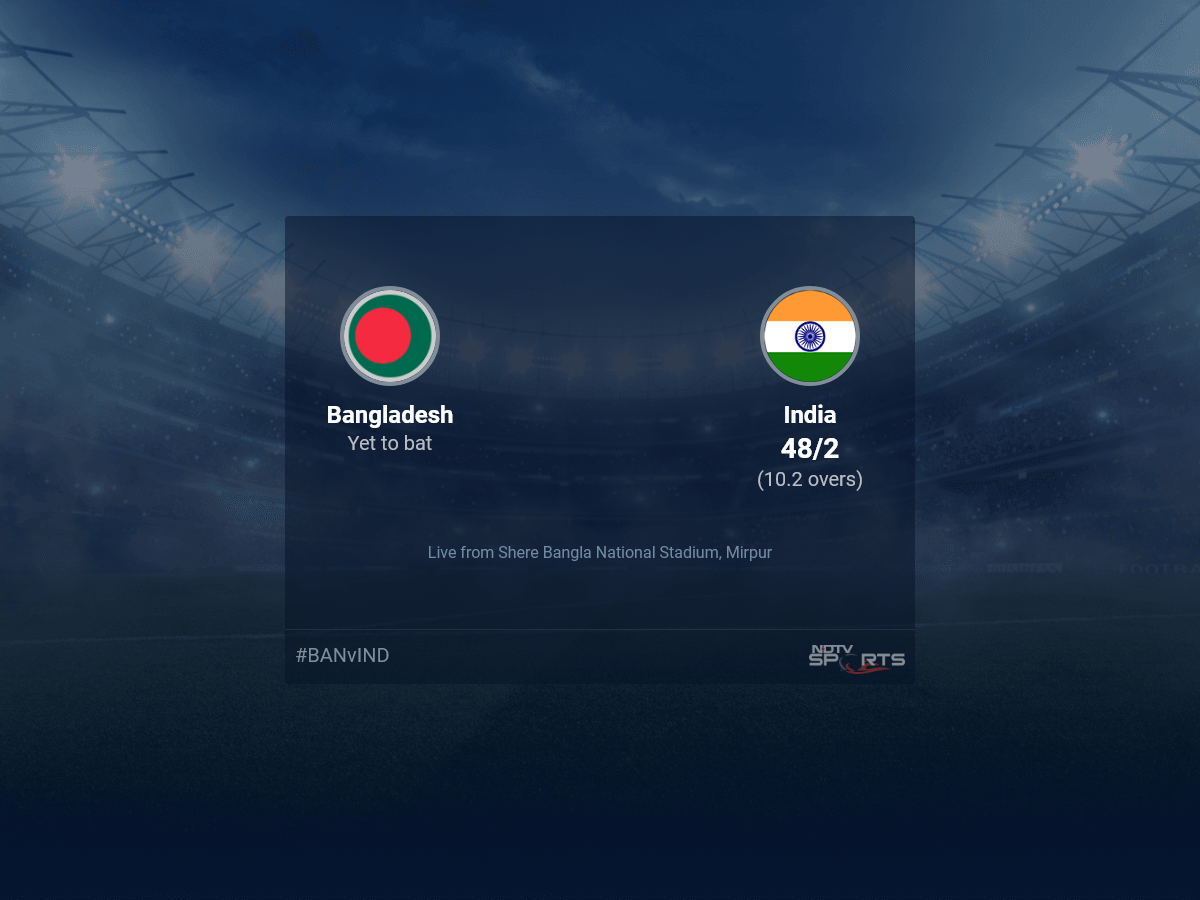