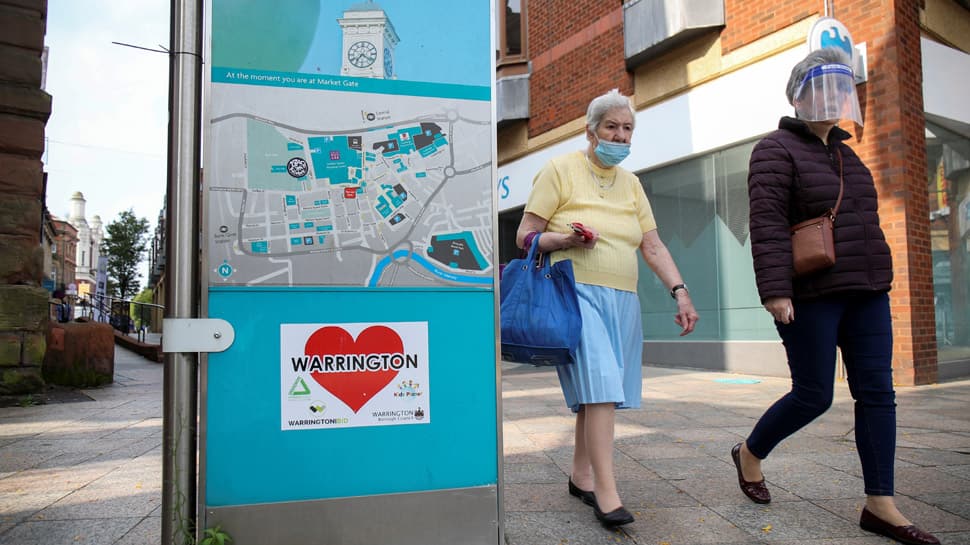 A recent simulation by a Japanese supercomputer named Fugaku has claimed that plastic face shields are ineffective in curbing the spread of coronavirus COVID-19 as they are almost totally ineffective at trapping respiratory aerosols.

Fugaku, which is the world’s fastest supercomputer, created a simulation to detect that almost 100% of airborne droplets of less than 5 micrometres in size escaped through plastic face shields which are often used by people to check the spread of coronavirus.

One micrometre is one millionth of a metre.

According to Riken, a research institute in Japanese city of Kobe, nearly 50% of larger droplets measuring 50 micrometres found their way into the air, .

As several countries across the globe are now opening up their economies after imposing lockdown to curb coronavirus, face shields are being commonly used by people who are in direct contact with the public, such as shops and beauty salons.

Makoto Tsubokura, team leader at Riken’s centre for computational science, told Guardian that face shields should not be used as an alternative to masks.

“Judging from the results of the simulation, unfortunately the effectiveness of face guards in preventing droplets from spreading from an infected person’s mouth is limited compared with masks,” Tsubokura told the Guardian.

“This is especially true for small droplets of less than 20 micrometres,” he added.

According to Tsubokura, nearly 100% of the much smaller aerosol particles escaped through the gap between the face and the face shield. “At the same time, it somehow works for the droplets larger than 50 micrometres,” he noted.

Fugaku also found that face masks made using non-woven fabric are more effective at curbing the spread of coronavirus via airborne droplets than those made of cotton and polyester.