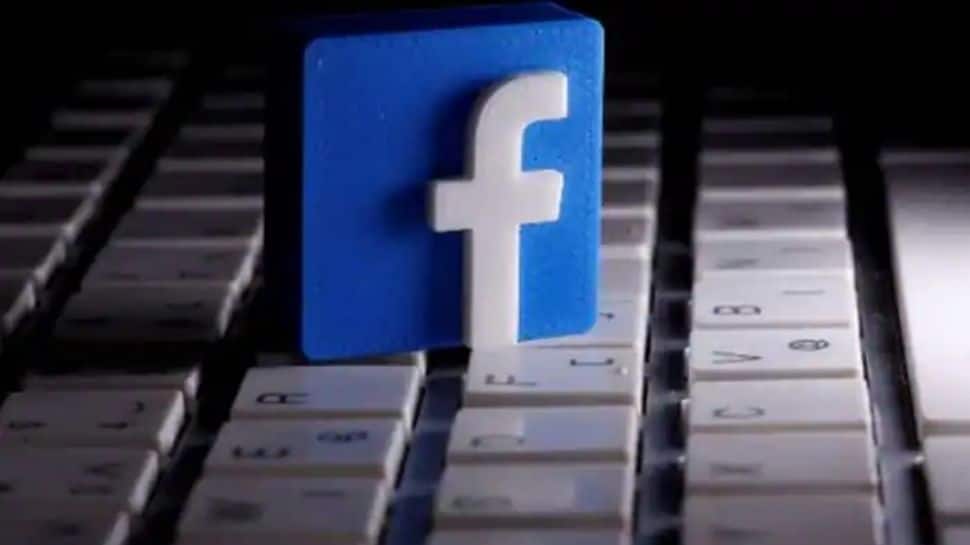 Its photo-sharing platform Instagram took action against over 3 million pieces across 12 categories during the month proactively, as per data shared in a compliance report.

Under the IT rules that came into effect earlier this year, large digital platforms (with over 5 million users) have to publish periodic compliance reports every month, mentioning the details of complaints received and action taken thereon. It also includes details of content removed or disabled via proactive monitoring using automated tools.

Facebook had “actioned” over 26.9 million content pieces proactively in September across 10 catgeories, while Instagram took action against over 3.2 million pieces across nine categories during the same period proactively.

On Wednesday, Meta said 686 user reports were received by Facebook through its Indian grievance mechanism between October 1-31.

“Of these incoming reports, we provided tools for users to resolve their issues in 497 cases,” the report said.

These include pre-established channels to report content for specific violations, self-remediation flows where they can download their data, avenues to address account hacked issues, among others.

Between October 1-31, Instagram received 652 reports through the Indian grievance mechanism.

“Our reports will continue to evolve to be more transparent on our efforts and to ensure our reports reflect the changing nature of content we see on our platforms everyday,” a Meta spokesperson said.

As per the report released on Wednesday, the over 18.8 million content pieces actioned by Facebook during October included content related to spam (11.3 million), violent and graphic content (3.4 million), adult nudity and sexual activity (2.3 million), and hate speech (172,400).

Other categories under which content was actioned include bullying and harassment (87,000), suicide and self-injury (337,000), dangerous organisations and individuals: terrorist propaganda (55,100) and organised hate (12,300).

The report has seen addition of three new categories.

“Actioned” content refers to the number of pieces of content (such as posts, photos, videos or comments) where action has been taken for violation of standards.

Taking action could include removing a piece of content from Facebook or Instagram or covering photos or videos that may be disturbing to some audiences with a warning.
The proactive rate, which indicates the percentage of all content or accounts acted on which Facebook found and flagged using technology before users reported them, in most of these cases ranged between 88.3 – 99.9 per cent.

The proactive rate for removal of content related to bullying and harassment was 46.8 per cent as this content is contextual and highly personal by nature.

In many instances, people need to report this behaviour to Facebook before it can identify or remove such content.