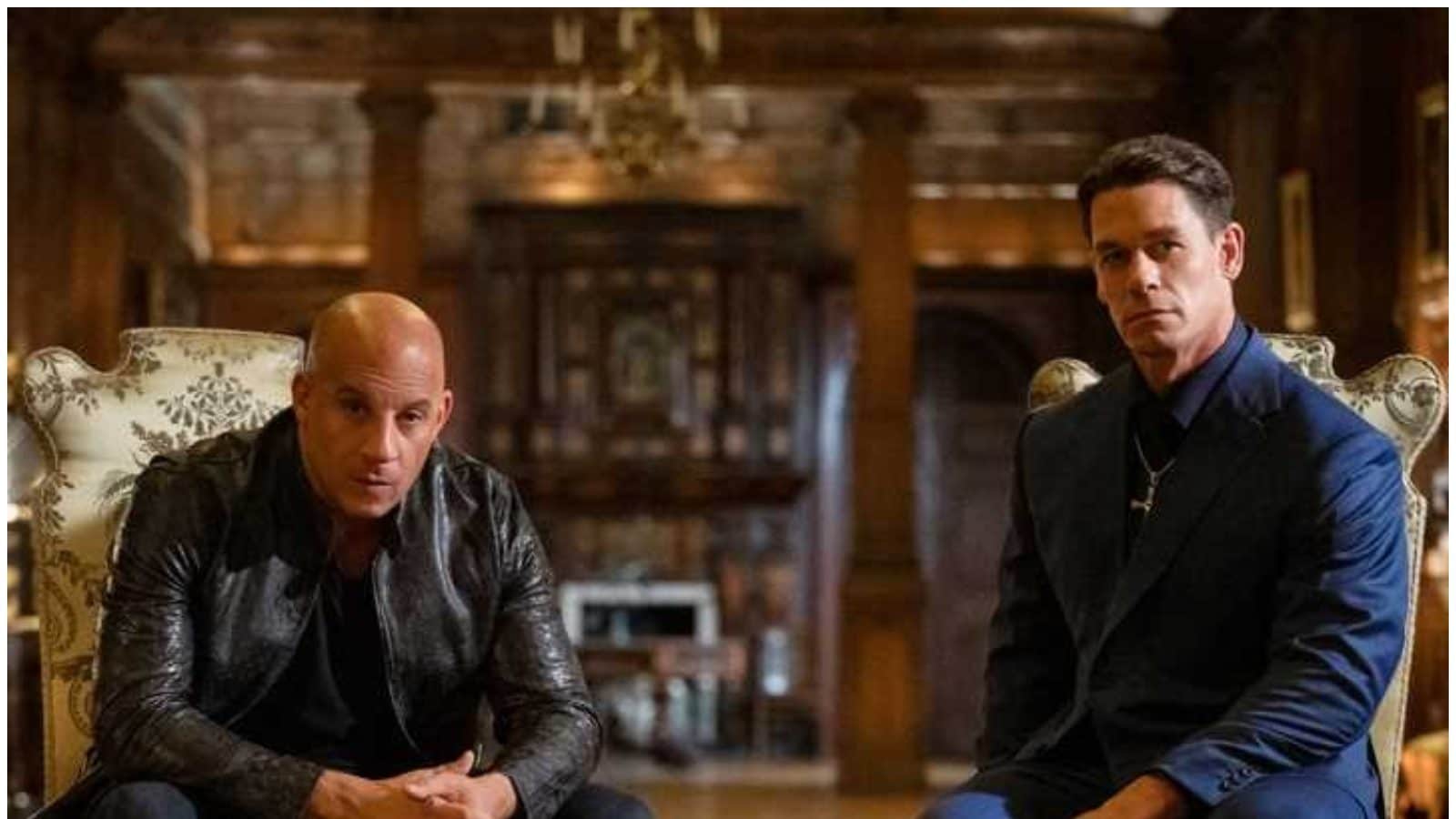 The fizz in the ‘Fast & Furious’ franchise seems to be flattening out progressively. The ninth edition of this over-the-top, frenetic-paced, action-packed franchise opens with a promise but ends on a ridiculously convoluted and low note. The film is a bloated thriller with a weak and worn-out storyline that only die-hard ‘Fast & Furious’ fans would be able to follow. There is a semblance of a story only if you have the patience of sitting through loads of jaw-dropping, gravity and logic-defying stunts, which include a satellite and spaceship sequence.

The narrative takes off from two years after the events of ‘F8: Fate of the Furious’. Dominic Toretto (Vin Diesel) is now leading a retired life in the countryside, raising his son Brian with his wife Letty Oritz (Michelle Rodriguez).

Their old associates, Roman Pearce (Tyrese Gibson), Tej Parker (Chris ‘Ludacris’ Bridges) and Ramsey (Nathalie Emmanuel), arrive with the news that the plane of Mr Nobody (Kurt Russell), an intelligence operative, has crashed in Montequinto, Central America, after being attacked by rogue agents when he was capturing Cipher (Charlize Theron), a criminal mastermind.

Dominic, who is fondly called ‘Dom’, agrees to help them investigate who the rogue agent is after realising his brother Jakob (John Cena) is involved. Searching through the debris of the crashed plane, they find a part of a device named Aries, which can hack into any computer-controlled system that includes all satellites and weapons of the world.

How, after travelling to Cologne, London, Tokyo and Edinburgh, the team finds the other part of the device, forms the crux of the narrative.

Like in its previous edition, there is a track of family drama in ‘F9’. This time, it is the rivalry between the two Toretto brothers, Dom and Jakob. A master assassin, who has spent his life living in the shadow of his elder brother, Jakob now hopes to outshine his brother by controlling the world through his nefarious activities. The plot, punctuated with emotional flashbacks of events in Dom and Jakob’s lives, breaks the momentum of the mayhem-laden sequences and thus crashes the viewing experience.

Vin Diesel and John Cena put up a balanced performance, neither outshining the other. The rest of the veteran star cast with their superb on-screen chemistry are clearly at home in their roles and they seem to be having a great time delivering their chops.

On the production front, the set pieces are big and outlandish. The action sequences, including the delightfully destructive car chase involving magnets et al, are perfunctory in design. Though every frame is flamboyant and blockbuster in appearance, and is layered with surgical precision, the film fails to deliver an awe-inspiring feel.