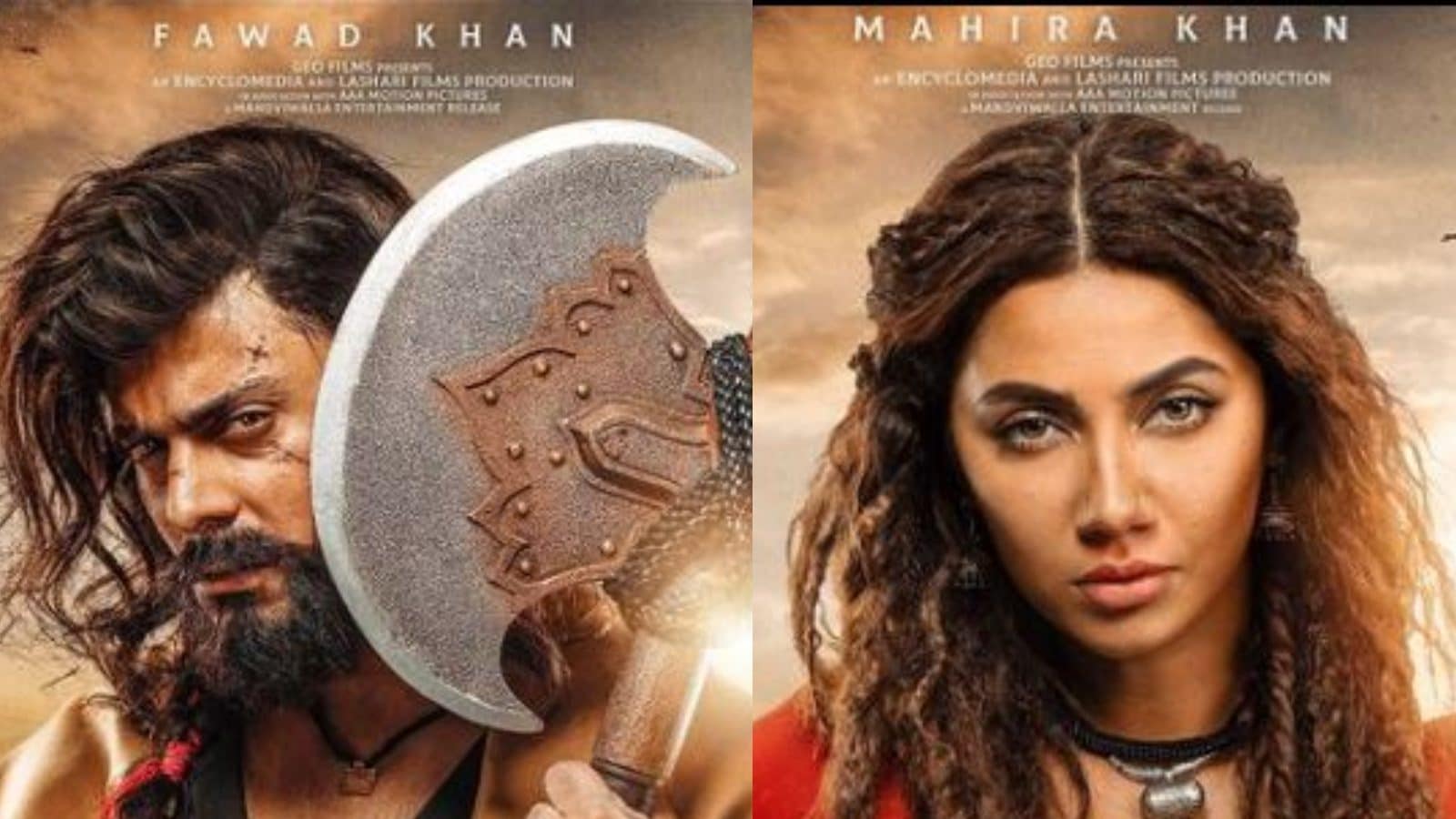 Fawad Khan and Mahira Khan’s The Legend of Maula Jatt is performing exceptionally well at the box office. The Pakistani film was released on October 13 and has reportedly grossed PKR 220 crores globally in its seven-week box office run. Out of this, the film collected PKR 132.50 crores overseas. It is reportedly the biggest grosser ever for Pakistani cinema in every market including Pakistan, America, Gulf and Europe.

The Legend Of Maula Jatt is a modern take and retelling of the legendary rivalry, a local hero named Maula Jatt (Khan) takes on a leader of a brutal gang, Noori Natt (Abbasi). After its release, the filmmaker Bilal Lashari expressed to Deadline that he was feeling overwhelmed with all the love and acclaim. He said, “I’m beyond overwhelmed by the love the film has received from audiences and critics alike the world over. We are so proud that The Legend of Maula Jatt has been instrumental in putting Pakistan-made cinema on the global map as it continues to win over hearts in theatres across the world.”

It is also being reported that the film might release in India. Pinkvilla reports that although the film is said to be released here on December 23rd, there is no official confirmation. Pakistani artists have been banned after 2019 following political tensions between the two countries. Before that, Fawad Khan and Mahira Khan worked in a couple of Bollywood films. They enjoy huge popularity in India even before that and their serial Humsafar was a massive hit here as well.

Mahira shared the screen with Shah Rukh Khan in the film Raees while Fawad was seen in films such as Ae Dil Hai Mushkil, Kapoor and Sons and Khubsoorat.

Meanwhile, The Legend of Maula Jatt even outperformed several Bollywood titles in overseas markets. In UK, it beat