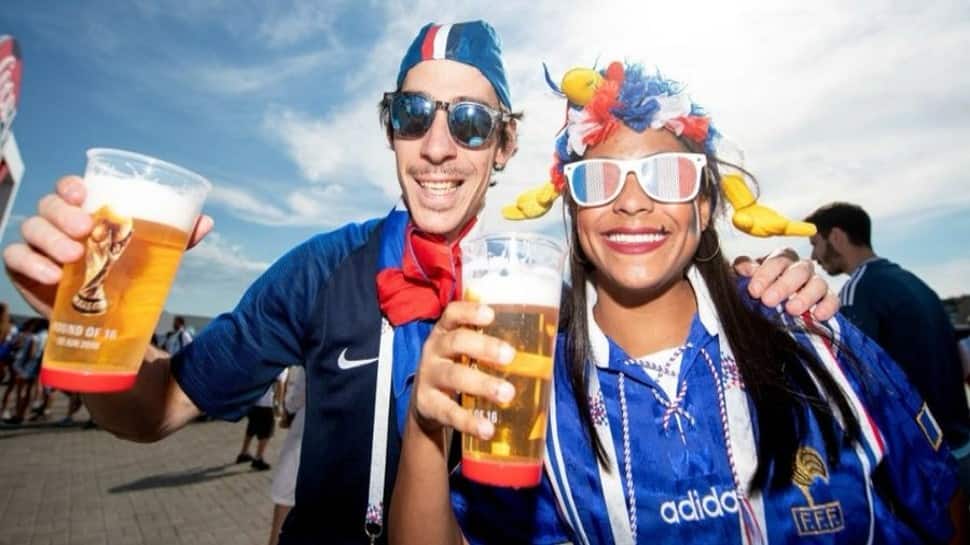 Qatar officials have banned the sale of beer in all eight stadiums where the FIFA World Cup 2022 matches will be played in Qatar. Typically the world’s biggest sporting event kicks on Sunday (November 20). Earlier, the Supreme Committee had promised alcohol will be available in designated “fan zones” outside stadiums and other hospitality venues. In September, the organisers did agree to serve beer to football fans at stadiums and fan zones. However, that is not the case anymore.