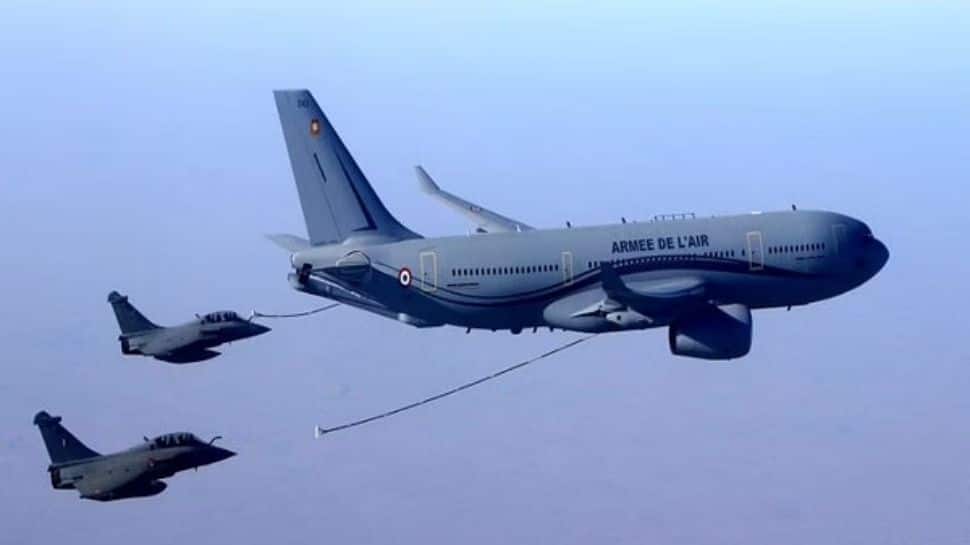 Berlin: France and Germany have sent fighter jets to the Indo-Pacific region amid rising tensions with China. Germany is sending 13 military aircraft to joint exercises in Australia, in one of the German air force`s largest peacetime deployments in the Indo-Pacific, reported DW News.


Meanwhile, France sent planes from Europe to its overseas territory of New Caledonia. The Air Force contingent made a technical stopover in India to achieve this unprecedented 16,600-km deployment.


Emmanuel Lenain, the French ambassador to India, said, “France is a resident power of the Indo-Pacific, and this ambitious long-distance air power projection demonstrates our commitment to the region and our partners.


“Notably, the aircraft will participate in the “Pitch Black” training exercise, along with forces from India, Japan, New Zealand and South Korea, reported DW News.


Six Eurofighter jets took off Monday from a base in Neuberg a der Donau, in the southeastern German state of Bavaria. Three A330 tankers and four A400M transporters took off from Cologne around 30 minutes prior.

Since at least 2018, Berlin has committed itself to playing a security role in the Indo-Pacific, as has almost every other significant Western power, reported DW News. In September 2020, Berlin published its “Indo-Pacific” guideline paper, outlining Berlin`s stand.


“Germany and the EU want to deepen their security engagement in the [Indo-Pacific] region in order to help strengthen the rules-based international order,” a German Foreign Ministry statement asserted ahead of Europe`s first Indo-Pacific Ministerial Forum on February 22.


In August last year, a German frigate, Bayern, set sail for the Indo-Pacific for the first time in 20 years, docking in 11 countries during its seven-month voyage, including Japan, South Korea, Vietnam, and Singapore. It was denied a port visit by China.


Australia`s ambassador to Germany, Philip Green, said that there is no reason why China should see the exercise as destabilizing, reported DW News.

“We are seeking a region which will be stable, peaceful and prosperous, strategic equilibrium where each country can take their own sovereign choices,” Green said.