New Delhi: Apple is mulling to launch its first mixed reality headset next year to foray into the new domain of product segment dominated largely by Meta. As per MacRumors, Apple’s upcoming headset will support both AR and VR technology and will have the features that can give a vociferous competition.


ALSO READ | Explained: What is Netflix new Ads-supported plan? Is it available in India?


Known for its world’s class design and innovative technologies, Apple has been dominating in many product segments including iPhones and iPads and Macbooks for many years. The company’s new product will have the purpose to disrupt the fledging headset segment spearheaded by Meta with its Quest lineup. A few days back, Meta launched its new headset device called ‘Quest Pro’ to provide many new features like virtual legs – the first time via the headset device.


Rumours are circulating that Apple’s upcoming headset might have Iris scan, gesture control technology, 4K Micro-led display, etc. Here are all the rumoured features we know so far about Apple’s upcoming product.

According to rumours, Apple is using 4K Micro-OLED Display from Sony in the upcoming wearable device. This will enhance the experience manyfold times. Its competitor Meta used LCD displays in its new headset Quest Pro. Apple will offer higher quality in display technology.

Another buzz rumour is the feature to scan IRIS. It will read the pattern of the user’s eye that can be used for password or payment authentication. It will increase the security and privacy of users. The feature will work the same like Apple’s fingerprint scanner or Face scanner.

Apple’s new device will detect hand gestures and skin detection. This can be used for control purposes in the virtual world. Besides, Apple will allow voice control and AR/VR headset will support Siri.

Apple don’t want to left any stone unturned. It is aiming to make the device as comfortable as possible. Hence, it is using mesh fabric and aluminum to make it lighter and thinner than other options available in the market, according to MacRumours.

Rumors suggest that Apple is going to use two Mac-level M2 processors for the AR/VR headset, which will enhance its performance.

Apple is using its AR/VR headset with more than a dozen cameras, which will capture motion to translate real world movement to virtual movement. So if you smile or scowl in real life, your virtual avatar will make the same expression in various apps. 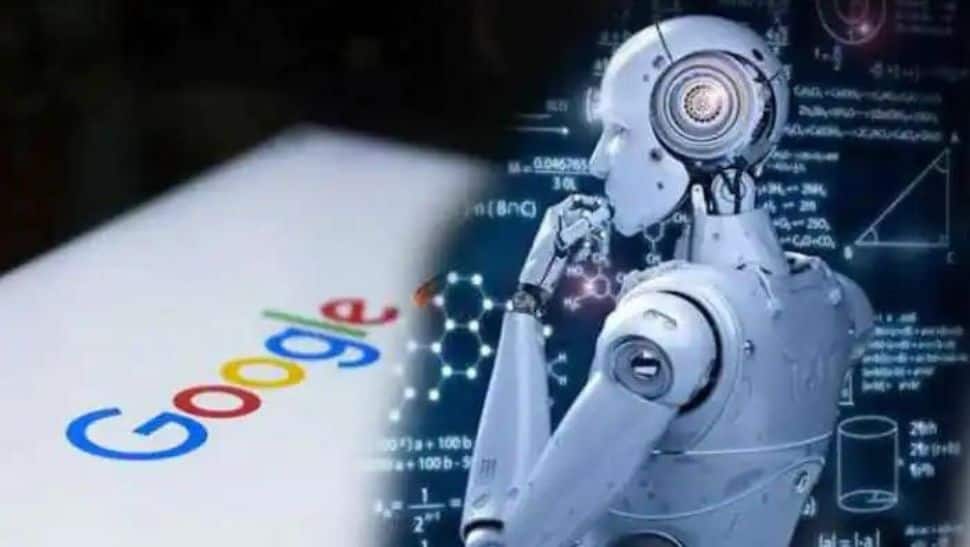