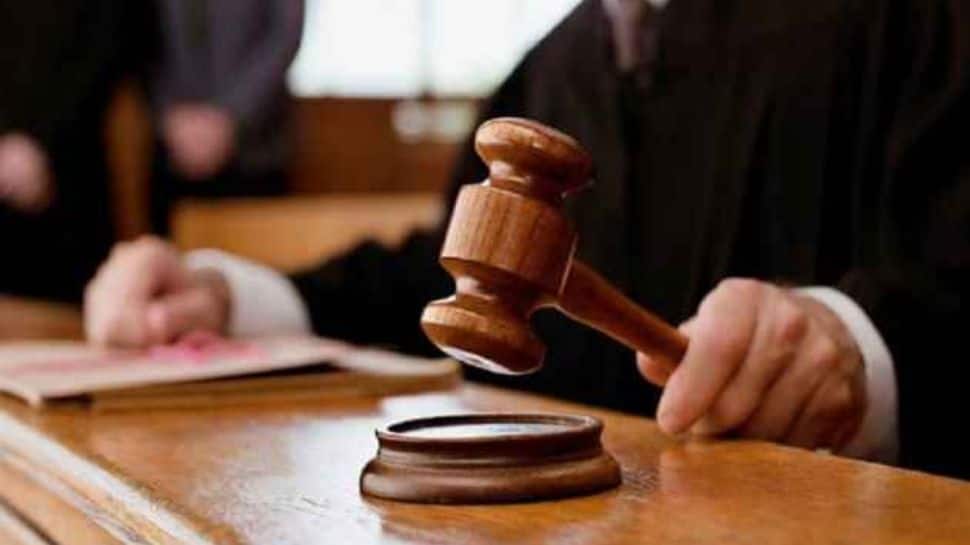 Guwahati: The Gauhati High Court on Friday (February 5, 2022) upheld The Assam Repealing Act, 2020, under which all provincialised (government-funded) madrassas are to be converted into general schools in Assam. A division bench comprising Chief Justice Sudhanshu Dhulia and Justice Soumitra Saikia said the changes brought about by the legislative and executive action of the state are for the provincialised madrassas alone, which are government schools, and not for private or community ones.

It also dismissed a writ petition challenging the validity of the Act. The writ petition was filed by 13 individuals in the HC in 2021 against the state government’s decision to transform the state-funded madrassas to general schools.

The Court had concluded the hearing on January 27 and had reserved its judgement, which was passed on Friday. The madrassas which are wholly maintained by the state cannot impart religious instructions in terms of the mandate of Article 28(1) of the Constitution of India, the Court said in its judgement.

It also pointed that the services of the teachers of the provincialised madrassas have not been dispensed away with and they will be trained for teaching other subjects, if required. “The division bench of the honourable High Court has upheld The Assam Repealing Act of 2020, which had repealed the Madrassa provincialisation acts of 1995, 2011 and 2018,” Assam Advocate General Devojit Saikia told PTI.

In the same judgement, the HC also upheld all subsequent notifications issued by the government of Assam to convert madrassa institutions into general educational institutions.

The court upheld the Act on the basis of Article 28(1) of the Constitution, which mandates that any educational institution cannot impart any religious instruction if such institution is wholly funded from state budget or public funds, Saikia said.

The Assam Repealing Act does not affect the privately or community run madrassas and will only impact 397 madrassas and four Arabic colleges run by the government, he added.

Chief Minister Himanta Biswa Sarma, who had pushed the Assam Repeal Bill as the state education minister in 2020, tweeted “Division Bench of Honble Gauhati High Court in a landmark judgment delivered today upheld the Act of 2020 to repeal Madrassa Education Procincialisation Acts and also upheld all other notifications to convert 397 provincialised madrrassas to general educational institutions.”

Following the passage of the Bill another act relating to provincialisation of madrassas, which was passed by the state government in 2011 stood repealed. The state government has assured that there will be no change of status, pay, allowances and service conditions of the teaching and non-teaching staff of the madrassas under the Assam Repealing Act, which was passed during the tenure of the first BJP-led government in the state.