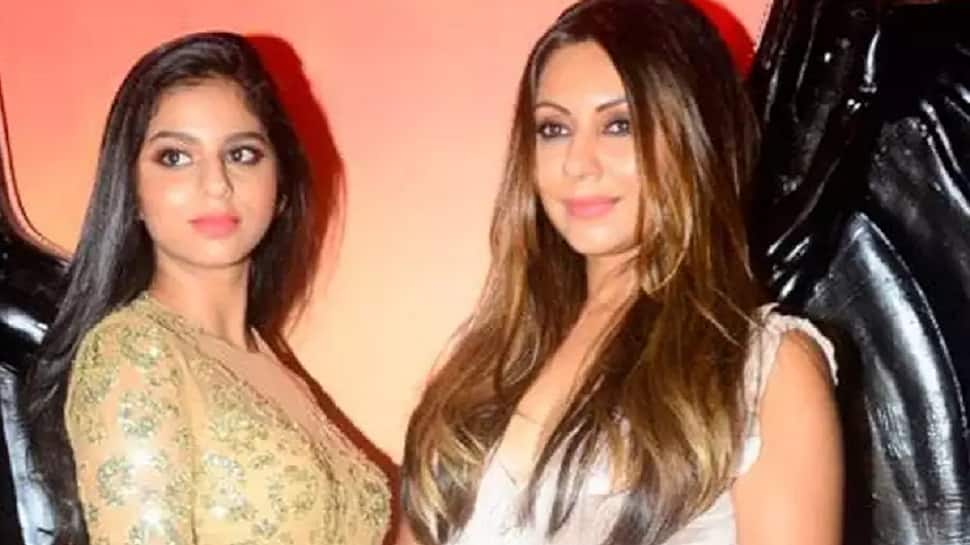 New Delhi: Superstar Shah Rukh Khan`s wife and interior designer Gauri Khan, who will be seen on `Koffee With Karan` along with friends Maheep Kapoor and Bhavana Panday, has a funny dating advice for her daughter Suhana Khan, who is all set to make her Bollywood debut with Zoya Akhtar`s `The Archies`.


In the trailer of the upcoming episode, Karan asked Gauri about her dating advice for Suhana.

“Never date two boys at the same time,” she said with a laugh.

Talking about which actor she would like to team up with, actor and producer Sanjay Kapoor`s wife Maheep named Hrithik Roshan, adding that she thinks she would look good with him.


Chunky Panday`s wife and actress Ananya Panday`s mother Bhavana said she deserved a hall pass for fooling around `many` people because she hasn`t done anything with anyone.