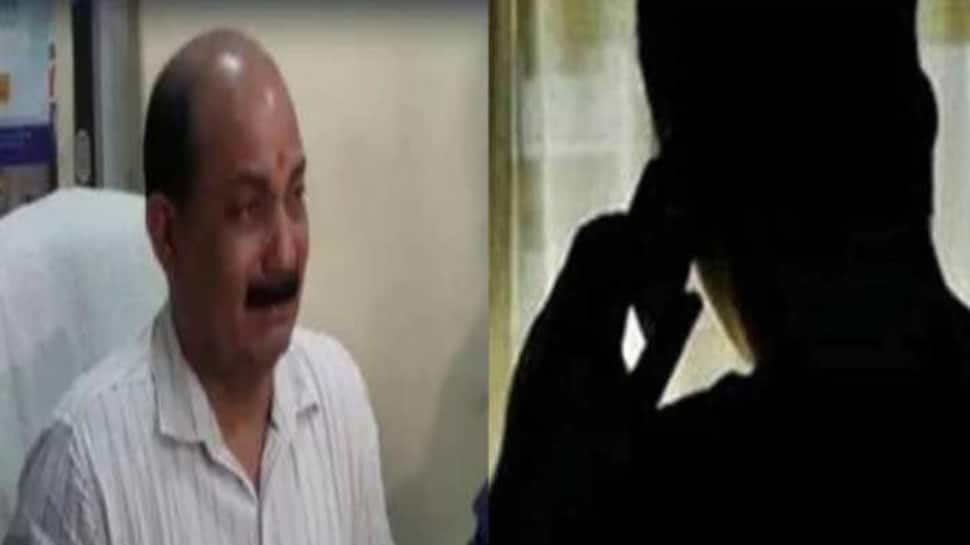 Ghaziabad: Police on Sunday said they have booked a doctor for lodging a false complaint alleging that he was getting threat calls for supporting Hindu organisations, just to gain publicity. Accused physician Dr Arvind Vats Akela is absconding, police said, adding they raided his house and clinic.


In his complaint on September 9, Vats had alleged that he had received three threat calls on WhatsApp from a USA-based number and the caller had warned him against supporting Hindu organisations, failing which he would be beheaded.

Vats allegedly lied to the police that he received the first call on the night of September 1, the second call the next day and the third call on September 7.


However, during the inquiry, police found that the calls were made to him by one of his patients from Malviya Nagar in Delhi just to share his medical condition and that the caller did not give any threat.


Patient Aneesh Kumar (23) was suffering from asthma and a friend had introduced him to Vats. On September 2, Kumar called up the doctor for the first time and also shared pictures of his swollen legs on WhatsApp.


“No threat regarding beheading was given to the doctor,” Superintendent of Police (first) Nipun Agarwal said, adding, that Vats has been booked under Section 182 (false information with intent to cause public servant to use his lawful power to the injury of another person) of the Indian Penal Code. The SP said Vats will be traced and arrested soon.