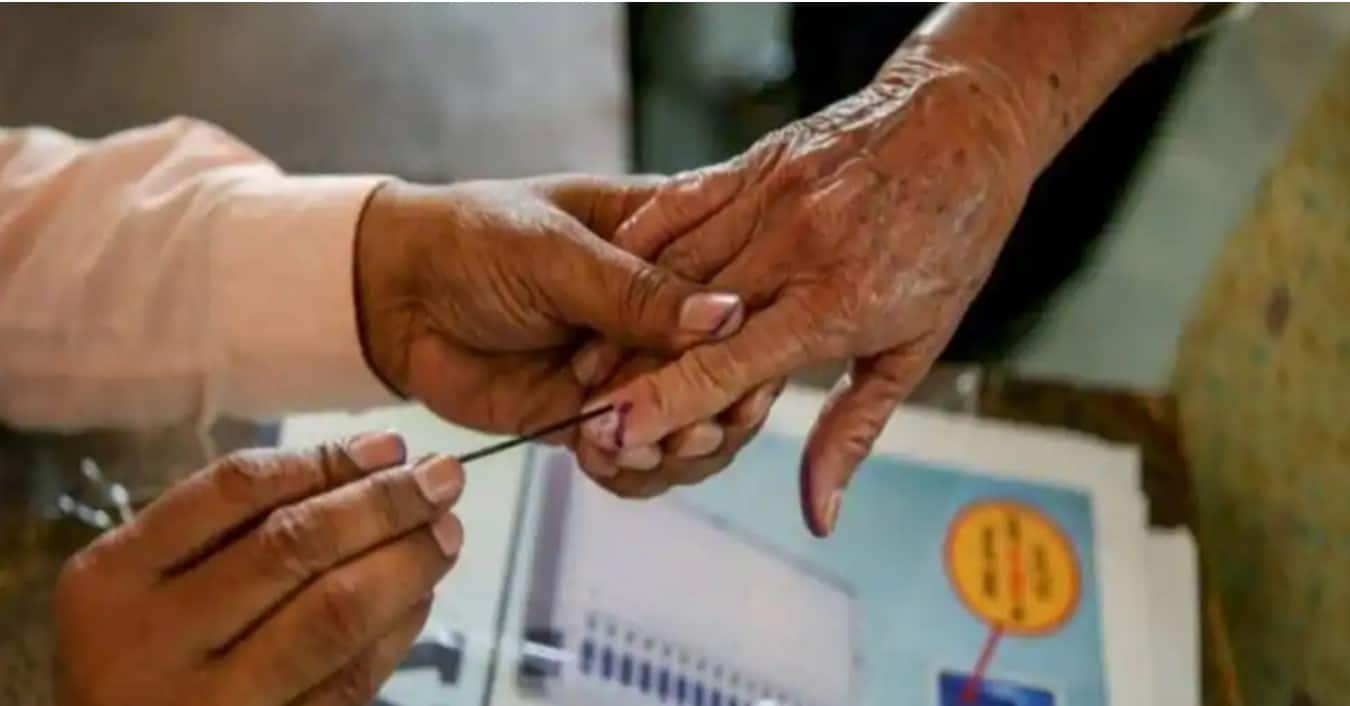 People of Goa, Uttarakhand and Uttar Pradesh will vote today to choose their next state government for the upcoming five years. While Goa and Uttarakhand will see all of their 40 and 70 seats respectively going to polls, voting will be done at 55 seats in Uttar Pradesh. The crucial day will see some high-profile candidates including – Goa chief ministers Pramod Sawant and Uttarakhand Chief Minister Pushkar Singh Dhami – in the fray.

Here is a look at the top candidates, security arrangements and more:

– As many as 586 candidates are contesting in the second phase from 55 seats spread across the districts of Saharanpur, Bijnor, Moradabad, Sambhal, Rampur, Amroha, Budaun, Bareilly and Shahjahanpur.

– Over 60,000 police personnel and nearly 800 companies (around 100 security personnel each) of paramilitary forces will be on duty on the election day, officials said, adding 4,917 polling booths out of 12,538 are considered “critical”.

Azam Khan: SP’s Azam Khan has been fielded from his stronghold Rampur seat, while Saini is trying his luck from the Nakud Assembly segment. Khan is a member of Lok Sabha from Rampur.

Abdullah Azam Khan: Azam Khan’s son has been fielded from the Swar seat. He has been pitted against Haider Ali Khan, the heir of another political family, the Nawabs of Rampur, who is trying his luck on the ticket of Apna Dal (Sonelal), a BJP ally.

The coastal state of Goa, with over 11 lakh voters, has 301 candidates contesting from 40 Assembly seats.

– Traditionally Goa and Uttarakhand have seen bipolar politics, but they are witnessing a multi-cornered contest this time with the Aam Aadmi Party (AAP) throwing its hat in the ring. The Trinamool Congress (TMC) and other smaller parties are also vying to make a mark on Goa’s electoral scene.

– The Congress and the Goa Forward Party (GFP) are fighting the election in alliance, while the Mamata Banerjee-led TMC has joined hands with the Maharashtrawadi Gomantak Party (MGP).

– The Shiv Sena and the NCP had also announced their pre-poll alliance, while the Arvind Kejriwal-led AAP is contesting on its own.

– Election officials said all arrangements have been made to conduct polling while following COVID-19 protocols.
– Over 100 all-women polling booths called ‘Sakhi’ or pink booths have been set up in Goa to encourage the participation of women
– Some booths will be manned by differently-abled persons.

Traditionally Goa and Uttarakhand have seen bipolar politics, but they are witnessing a multi-cornered contest this time with the Aam Aadmi Party (AAP) throwing its hat in the ring.

– Voting will begin at 8 AM and conclude at 6 PM in Uttarakhand where there will be 11,697 polling booths.