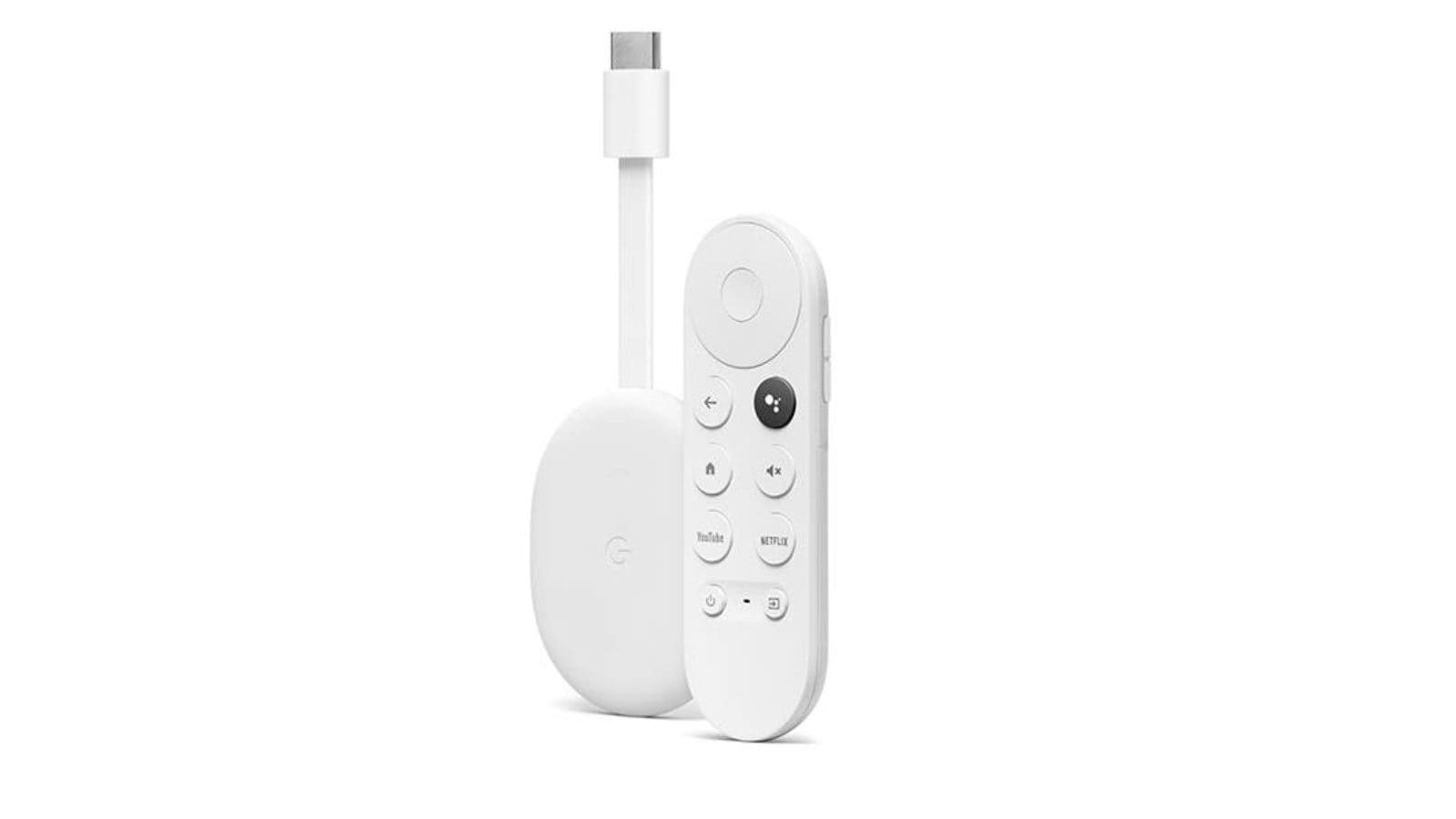 Google could bring a cheaper Chromecast next month

Chromecast runs on the Google TV platform and supports 4K display resolution but the newer version could get the same design as its premium model.

Google is likely readying to launch a cheaper Chromecast, which might be sold for $30 (Rs 2,390 approx) in October.

According to GSMArena, a set of photos obtained by TecnoBlog shows images of a new, cheaper Chromecast that looks exactly like the Chromecast with Google TV.

As per the report, though it is visually identical to the Chromecast with Google TV launched in 2020, it carries a different model number — G454V.

This model has gone through Federal Communications Commission (FCC) certification already and it is rumoured to be different internally.

This unreleased Chromecast will run an Amlogic S805X2 chip with AV1 support and 2GB RAM. While it is less powerful than the 4K model, it is expected to support up to 1080p output resolution, the report said.

This cheaper Chromecast is expected to come with a voice remote, as per WinFuture.

This new lower-cost Chromecast could arrive during Google’s October 6 event, where it will fully launch the Google Pixel 7 and 7 Pro, as well as the Pixel Watch and rumour has it there will be some more Nest Home devices coming as well.