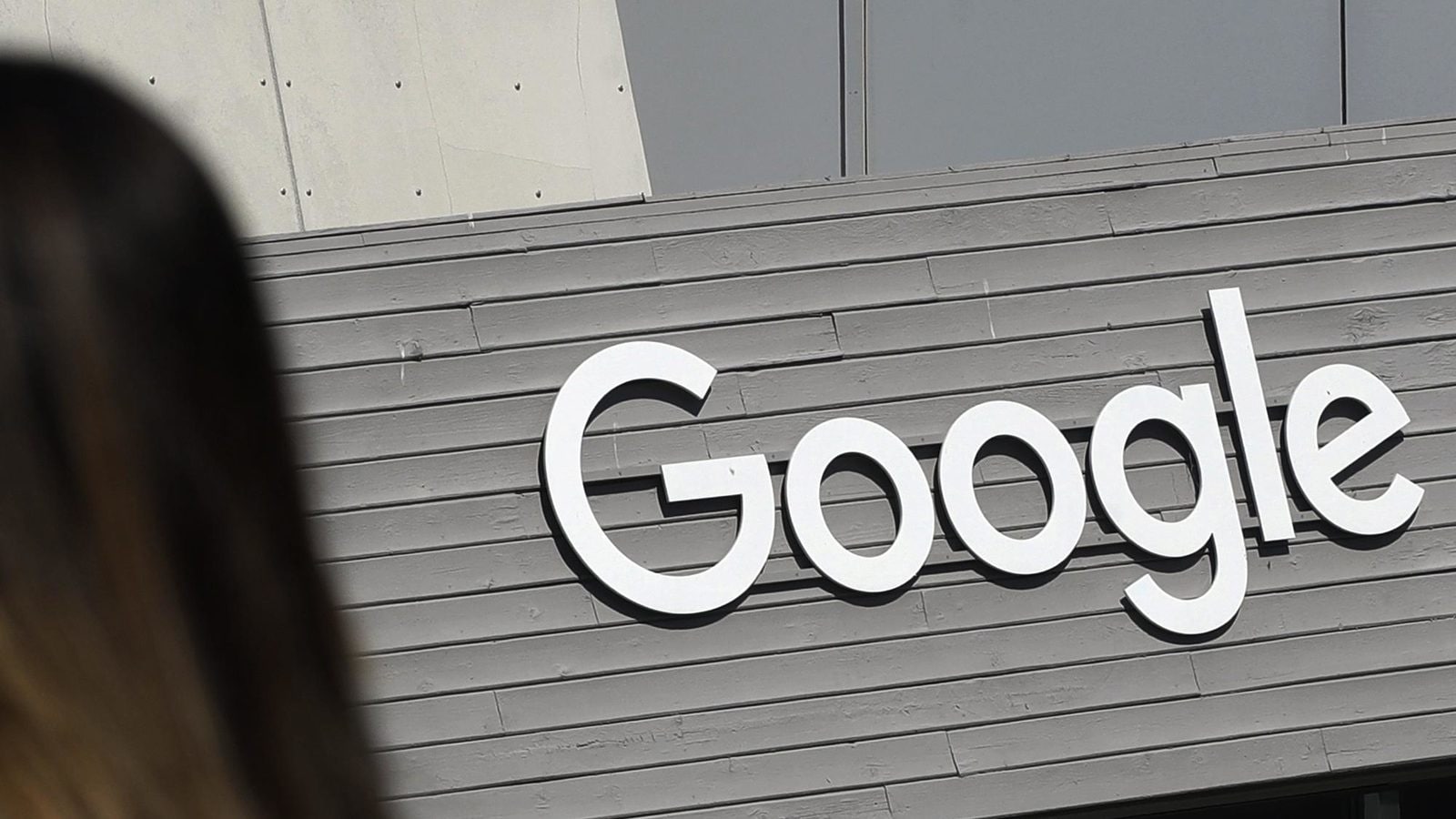 BRUSSELS: Alphabet unit Google said it will from Tuesday cut fees to 12%, from 15%, for non-gaming app developers on its Google Play App Store which switch to rival payment systems, as it moves to comply with new EU tech rules.

The world’s most popular internet search engine said the fee cut applies only to European consumers while the freedom to use another payment system will eventually be expanded to gaming apps as well.

The move underscores a change in Google’s strategy since last year where it now prefers to bow to regulatory and antitrust pressure with offers of concessions rather than embark on lengthy and distracting fights.

The EU rules known as the Digital Markets Act (DMA), which will come into force next year, require tech giants to allow app developers to use rival payment platforms for app sales or risk fines of as much as 10% of their global turnover.

Apple and Google are the most affected by this requirement.

“As part of our efforts to comply with these new rules, we are announcing a new programme to support billing alternatives for EEA (European Economic Area ) users,” Estelle Werth, Google’s director for EU government affairs and public policy, said in a blogpost.

“This will mean developers of non-gaming apps can offer their users in the EEA an alternative to Google Play’s billing system when they are paying for digital content and services,” she said.

The EEA includes the 27 EU countries, Norway, Iceland and Liechtenstein.

“When a consumer uses an alternative billing system, the service fee the developer pays will be reduced by 3%,” Werth said.

Critics say the fees charged by Apple and Google at their mobile app stores are needlessly high and cost developers collectively billions of dollars a year, underscoring the two companies’ monopoly power.

Google has been hit with more than 8 billion euros in EU antitrust fines in the last decade for anti-competitive practices related to its price comparison service, Android mobile operating system and advertising service.