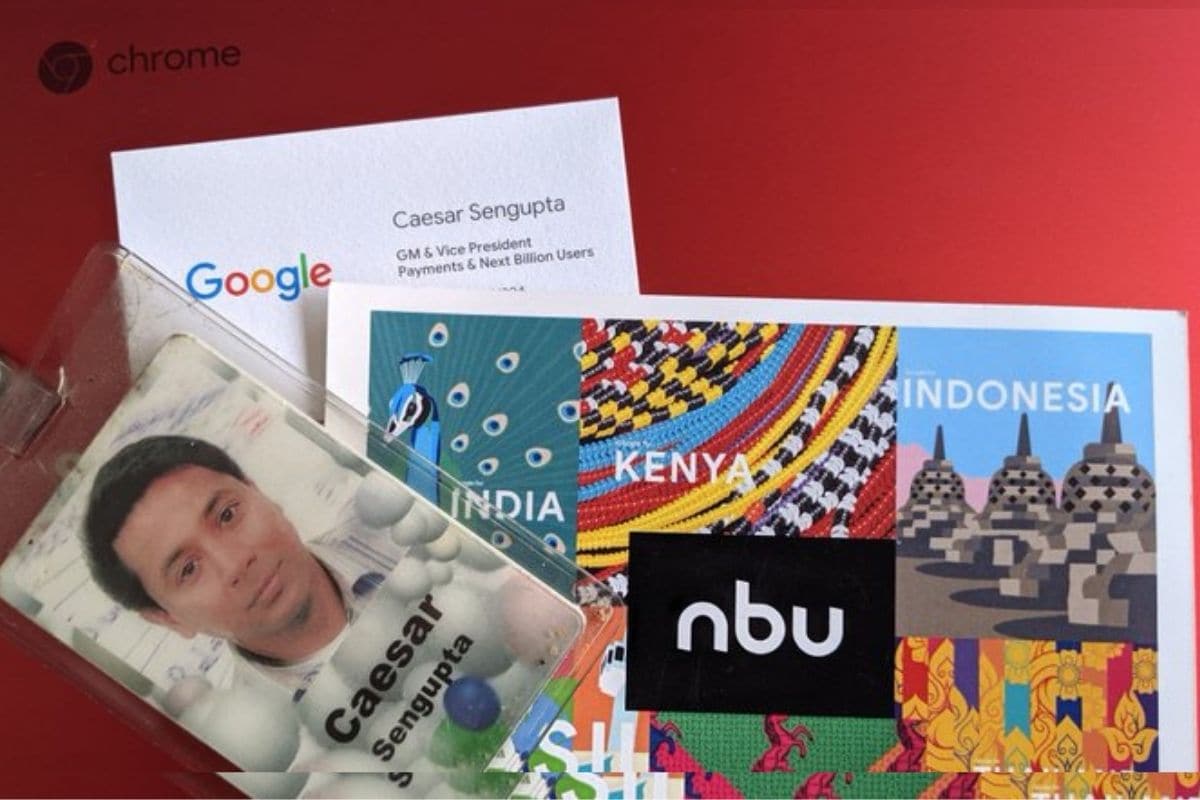 In a LinkedIn post, the Senior Google executive said, “I remain very positive about Google’s future but it’s time for me to see if I can ride without training wheels.”

Senior Google executive Caesar Sengupta, head of the tech giant’s payment initiatives, said on Monday he was leaving the company next month, after 15 years.

“I remain very positive about Google’s future but it’s time for me to see if I can ride without training wheels,” Sengupta, vice president and general manager of payments and the ‘Next Billion Users’ initiative, said in a LinkedIn post.

He was also one of the key people behind the launch and success of Google Pay in India and helped the payment app’s relaunch in the US and Singapore. The payment facility is now used by over 150 million users in 30 countries.

“My last day at Google will be April 30th. I haven’t decided what I will start next,” said Sengupta, who is based in Singapore.

“…Through his time at Google, Caesar has played a key role in starting, building and leading initiatives such as ChromeOS, Next Billion Users and Google Pay. We are excited to see what he builds next and wish him the best in his new journey,” a Google Spokesperson said in an emailed statement. 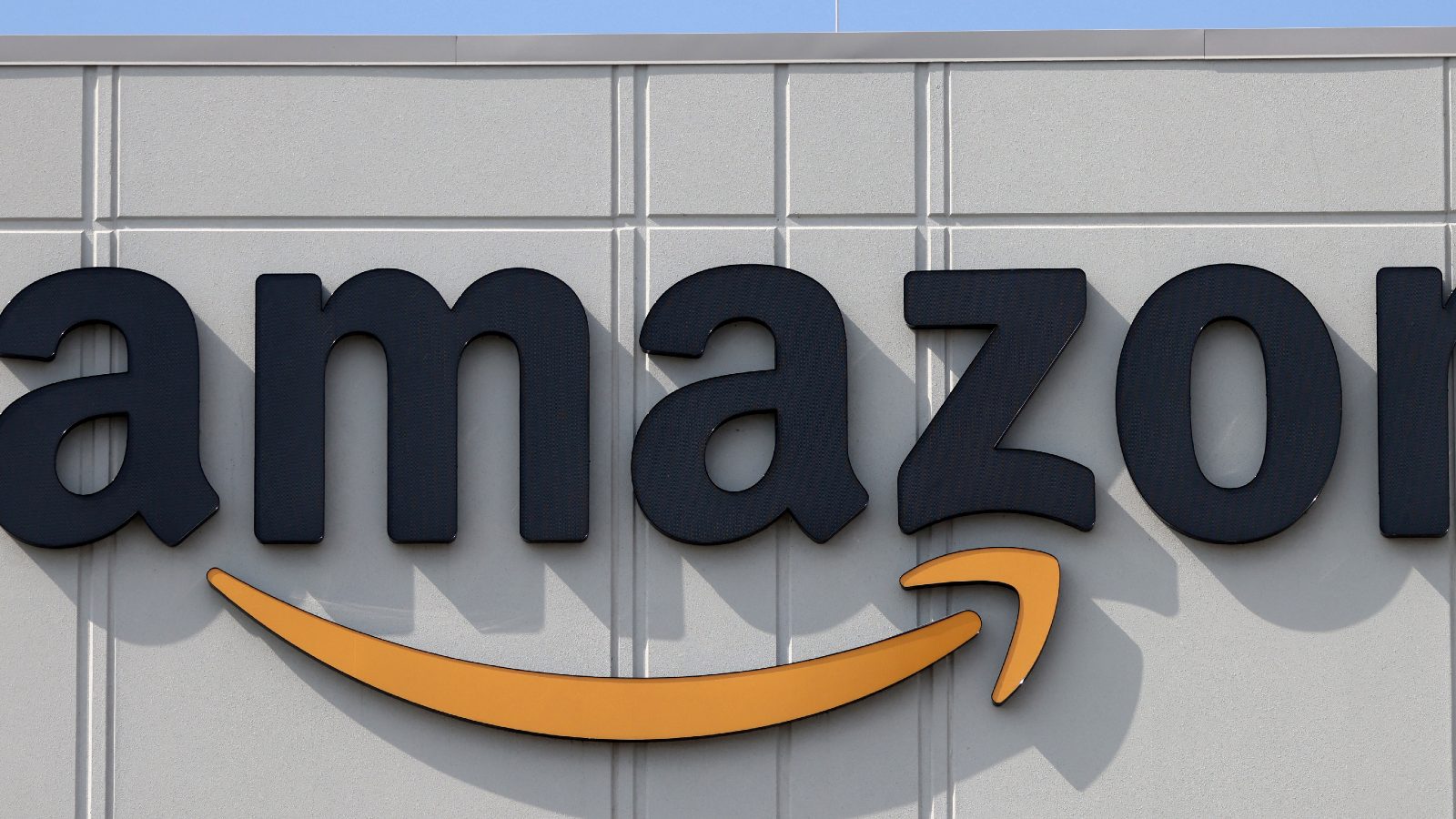