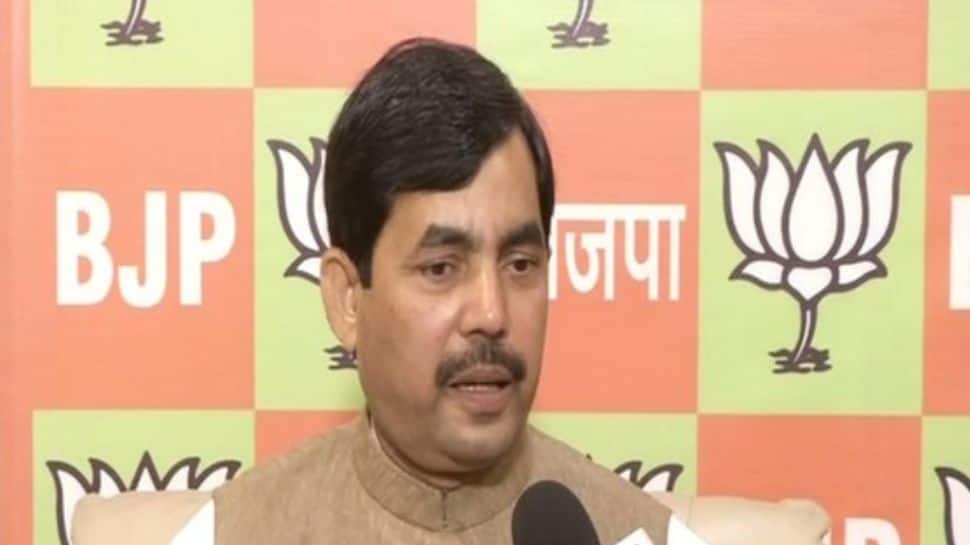 
Hussain exuded confidence in BJP and said that the party will form government in both Gujarat and Himachal Pradesh. Hussain said. “Congress has reached this state that they do not have trust on anyone, neither on the constitutional institution nor on the people of the country.””Congress is creating an air that independent institutions are compromised right before the elections so that when they lose, they have someone to blame,” he added.


“While talking about AAP`s chances of winning the upcoming polls, he said, “the same condition that Kejriwal`s party had in Goa, Uttarakhand and Uttar Pradesh`s assembly polls, the same is going to happen in Gujarat as well.”The Gujarat Assembly elections are all set to take place in two phases on December 1 and 5, the results of which will be declared on December 8, which will coincide with that of the Himachal Pradesh polling outcome.Himachal Pradesh will go to the polls on November 12 and the counting of votes will be held on December 8.