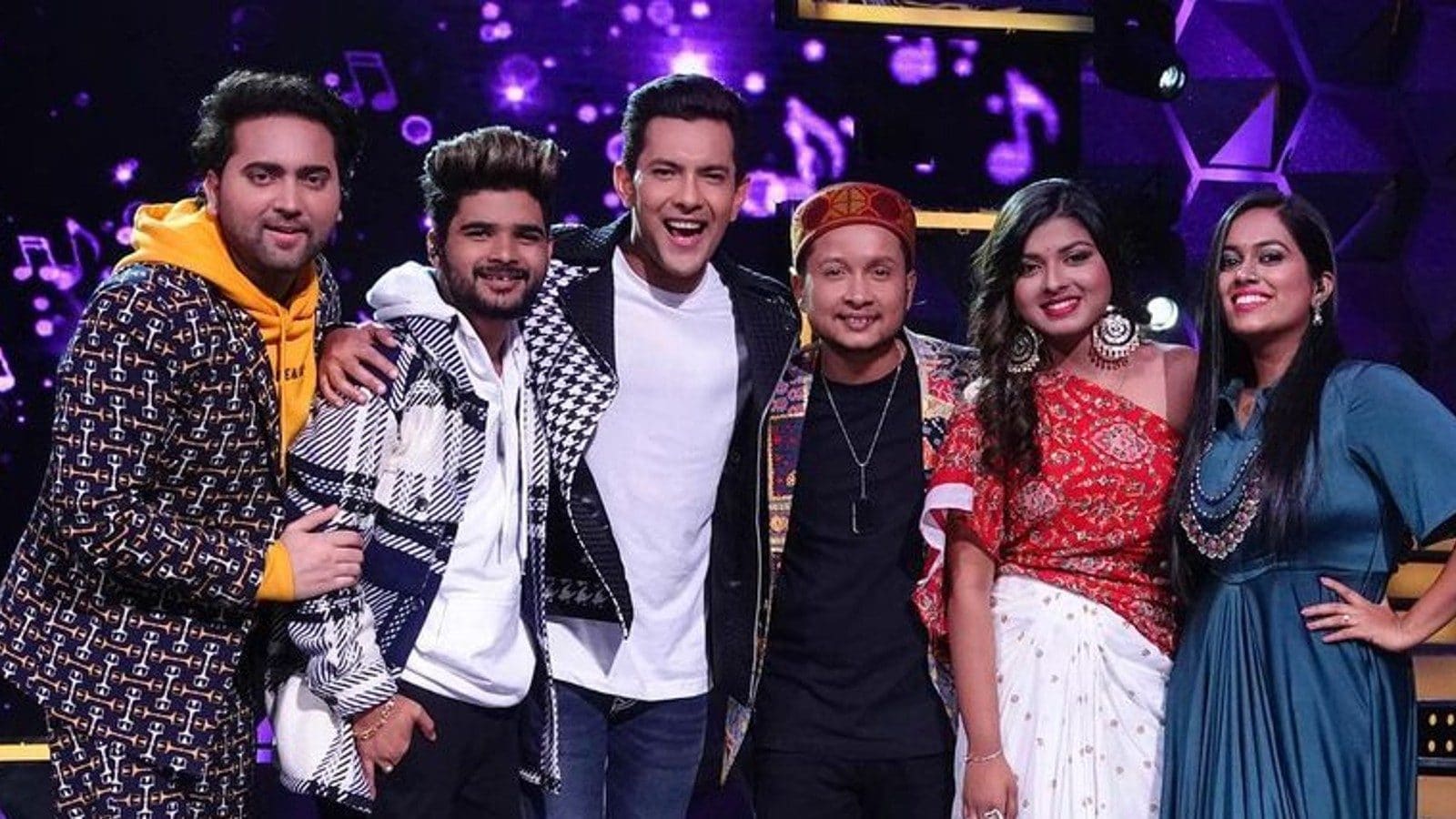 HAPPY BIRTHDAY ADITYA NARAYAN: Aditya Narayan has been a recurring personality on telescreens since he was a child. Wearing multiple hats that of an actor, singer, and show host, Aditya quickly climbed the ladder to become a household name. The singer-actor proved to be quite adept at alluring the audience with his boyish charm and melodic voice. Starting his career as a host of Sa Re Ga Ma Pa Challenge in 2007, Aditya went on to host many shows in his glowing career.

As the Superstar Singer 2 host turns 35, here is a list of other shows that featured Aditya as an entertaining emcee. Take a look: