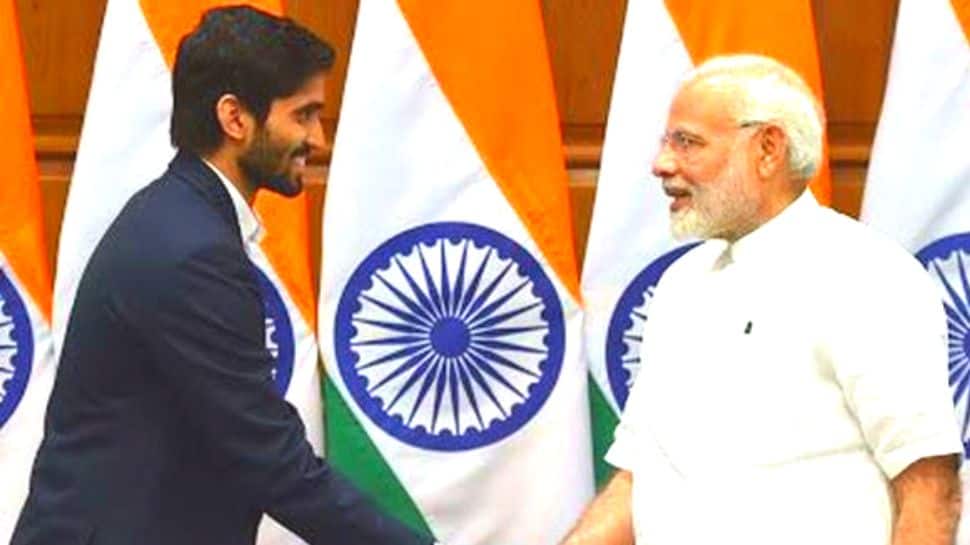 India’s Prime Minister Narendra Modi is celebrating his 72nd birthday on September 17, 2022, on Saturday. On his special day, the fourth edition of an e-auction will take place where gifts and mementoes received by Modi will go under the hammer. The proceeds will go to the Namami Gange Mission The auction will be conducted through the web portal mmementos.gov.in. Over 1000 items ranging from Rs 100 to Rs 10 Lakh will be auctioned from September 17 and go on till October 2. This also includes the gifts received by PM Modi from CWG and Paralympic Games winners.


This year, around 1222 mementos will be auctioned at the PM Mementos Auction, which showcases a direct connect between Hon PM and the citizens. The items include shawls and angavstras, statue of Netaji Bose and sports items gifted to PM Modi by our champions voluntarily. pic.twitter.com/t5aqe4eplO
— Meenakashi Lekhi (@M_Lekhi) September 16, 2022

Talking about this exhibition, Director General of NGMA Adwaita Gadanayaka said that “It is an honor to showcase this collection of over 1,000 objects received as gifts, which will now be on show for the general public. All these collector’s items will go under the hammer later this month and anyone can bid and acquire these historic gift items.”

Gadanayaka further said, “These mementos are tokens of love and appreciation that the Prime Minister inspires amongst people. While many are objects of considerable artistic value, some are simple handmade gifts of love; all of which are nevertheless, collector’s items by virtue of their place in history.”


“It is with pride that we announce the auction of these gift items from September 17 to October 2, 2022, and the general public is invited to participate in the same. This will be the fourth of the series of successful auctions, first launched by the PMO in January 2019. As in the past, the funds raised through the auction will contribute to a worthy cause the Namami Gange Programme,” he added.

This time around, however, is an exciting new attraction of sports memorabilia. Team India’s stellar performance at the Commonwealth Games, the Deaflympics, and Thomas Cup Championship earned us a place in history and an enviable haul of medals. Now the badminton racket, autographed by the ace shuttler, K Srikant can be owned by anybody. Also up for grabs are sports jerseys bearing autographs of the wrestling, hockey, lawn bowling, and para-powerlifting teams.

This will be the fourth in the series of successful auctions, first launched by the PMO in January 2019. As in the past, the funds raised through the auction will contribute to a worthy cause, the Namami Gange Programme. The flagship project of the Union Government seeks to conserve and rejuvenate our National River, Ganga and improve the fragile river ecosystem. The proceeds generated by the auction will provide a much-needed impetus to this noble cause.