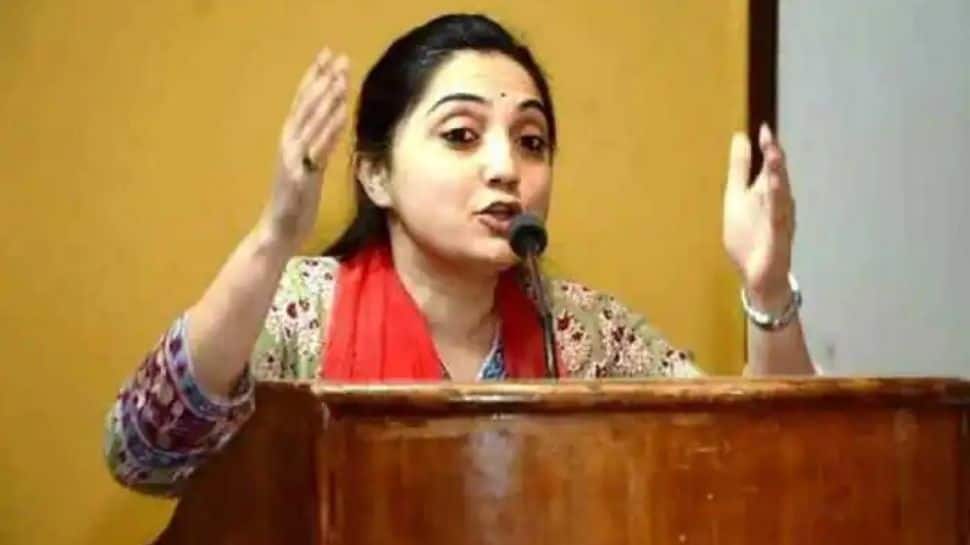 Nuh (Haryana): Police in Nuh have arrested the man who was a day ago booked for allegedly declaring a reward of Rs 2 crore for cutting off now-suspended BJP leader Nupur Sharma’s tongue over her remarks on Prophet Mohammad during a TV debate. Accused Irshad Pradhan was booked on Thursday after a purported video of the Salaheri resident declaring the reward surfaced on social media.

“He has been arrested and we are interrogating him. We will take him on police remand for questioning after producing him before a court on Saturday,” Varun Singla, Senior Superintendent of Police, Nuh, said on Friday.


The video purportedly showed Pradhan offering the reward to a Youtuber on behalf of entire Mewat to cut off Sharma’s tongue. Tension had erupted in the area after the video was widely shared on social media.

“Bring her tongue and take Rs 2 crore. Do it and take the money right now,” the man was heard purportedly saying in the video.