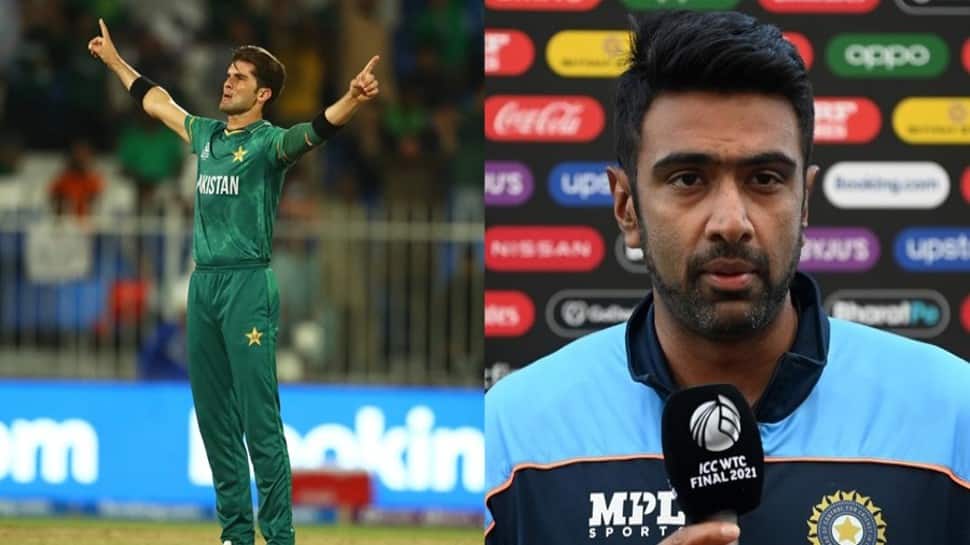 Two major injury news in the India and Pakistan cricket squad made news when Asia Cup 2022 squads were announced. The Men in Blue lost their key asset from the bowling attack, Jasprit Bumrah while Pakistan lost their star-pacer Shaheen Shah Afridi. Even though Pakistan did really well against India on August 28, skipper Babar Azam did agree that his side somewhere missed the left-arm fast bowler presence. India won the match scripted by a beautiful performance from all-rounder Hardik Pandya and Ravindra Jadeja as they chased 148 runs.

Speaking on Shaheen’s injury before the clash and Pakistan’s other bowlers as well, Ashwin said, “Shadab Khan and Haris Rauf bowled well the last time we faced Pakistan, but it was Shaheen Afridi’s opening burst that broke the game at the top. A major setback for them ahead of this game is Afridi’s injury.”


“I have thought a lot about how crazy it would have been if Shaheen Afridi had been there in an IPL auction. A tall left-arm seamer who sets the game with the new ball and also unleashes yorkers at the death. He might have gone for 14-15 crore had he been there at the IPL auction,” said Ashwin.


Shaheen Afridi may have gone for 14-15 crore had he been there at IPL auction, says Ravichandran Ashwin

As we all know that BCCI doesn’t allow Pakistan players to take part in the Indian Premier League (IPL), Ashwin suggested if that happened again during any time now, Afridi would be easily picked up for at least 14 to 15 crores with ease.