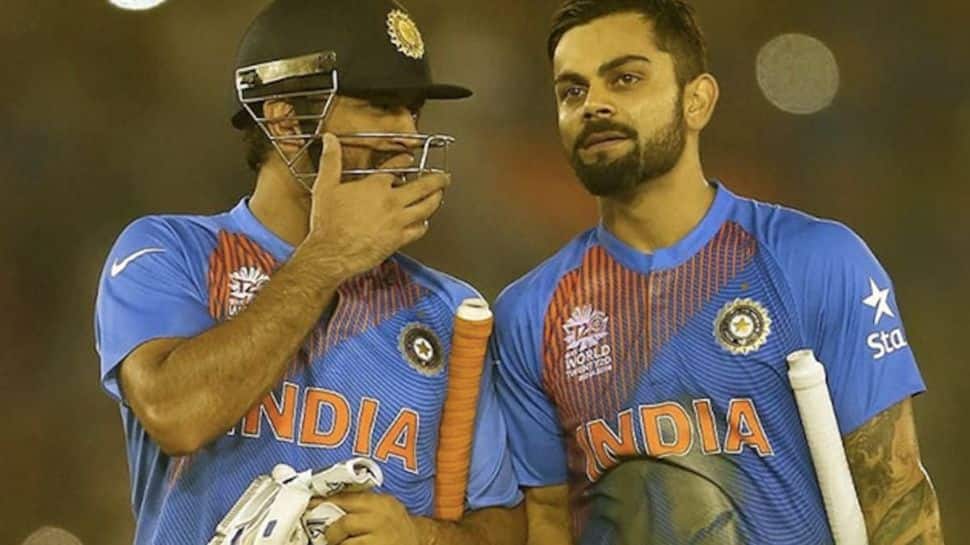 Former India captain Virat Kohli is back in form after over two and half years as he helps India reach the semi-final of the ICC T20 World Cup 2022 with three fifties in five matches. However, this turnaround in form was not an easy one for VK. Many cricket pundits even questioned his place in India’s T20I squad for the mega event. Regardless of all the criticism over Kohli’s form, there was one man who never lost hope and that was his friend and ex-teammate MS Dhoni. The former India captain even message Virat during his rough patch.


“The only person who genuinely reached out to me is MS Dhoni. I’m blessed to have such a strong bond with him”

“The only person who genuinely reached out to me was MS Dhoni. For me, that is such a blessing to know that I could have a such a strong bond and relationship with someone who is so senior to me. It’s more like a friendship based on a lot of mutual respect, and that’s one of the things he mentioned in the same message reaching out to me. It was, ‘when you are expected to be strong and looked at as a strong individual, people forget to ask you how you are doing’ ,” Kohli revealed in a podcast recorded for Royal Challengers Bangalore.

“It hit home to me. I was like, ‘this is it’. I have always been looked at like someone who is very confident, very mentally strong, who can endure any situation and circumstance, find a way and show us the way. Sometimes, what you realise is that at any given time, you really need to take a couple of steps back and understand how you are doing, how your well-being is,” the India batter further said.


Earlier, Kohli earned his maiden ICC Player of the Month awards for October 2022 following a series of blazing performances as India charged their way to the ICC T20 World Cup semifinals, currently underway in Australia. Kohli was elected winner following a global vote conducted among media representatives, ICC Hall of Famers, former international players, and fans registered at icc-cricket.com. The charismatic India batter secured the award after being nominated for the first time, edging out a competitive field which included South Africa’s David Miller and the in-form Sikandar Raza of Zimbabwe, who both had key contributions at the T20 World Cup in Australia.