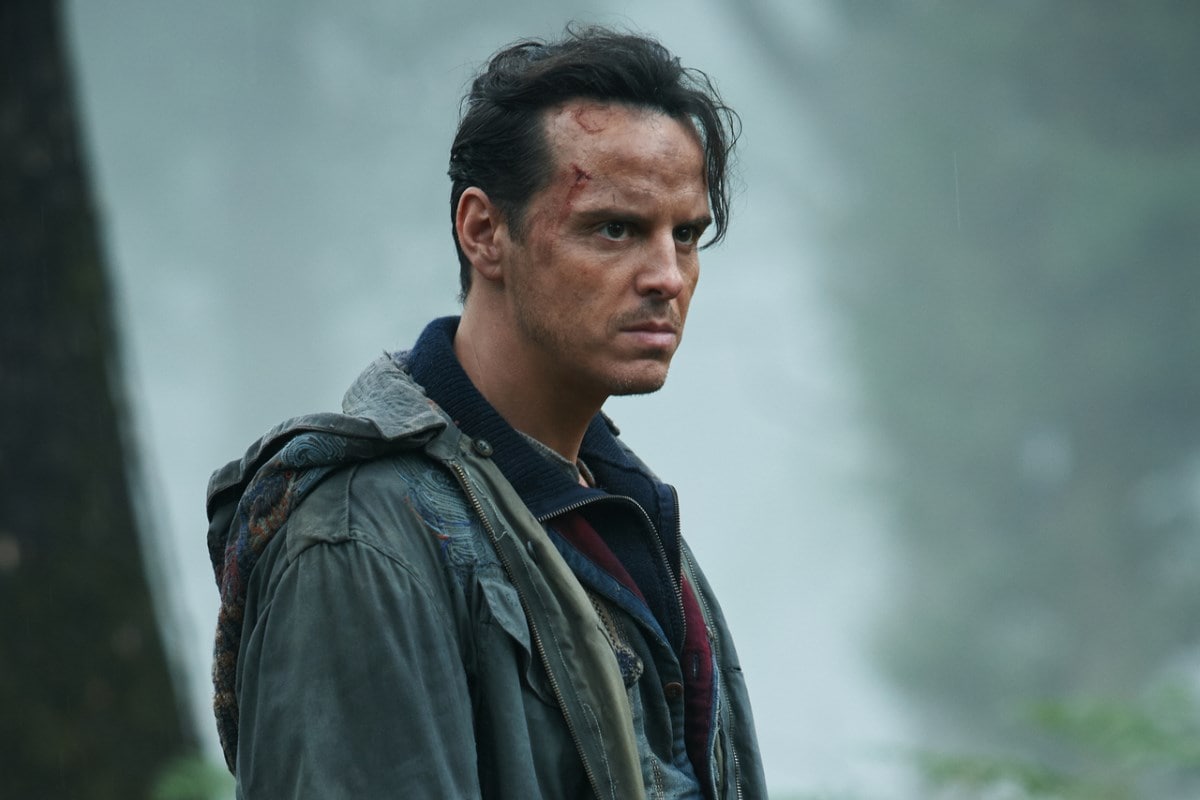 His Dark Materials will return for a third and final season. BBC and HBO have renewed their epic young adult fantasy series for an eight-episode third season, two days after it concluded its seven-episode second season run in the UK on BBC One. His Dark Materials season 2 finale airs December 28 on HBO and HBO Max in the US, and December 29 on Disney+ Hotstar in India. The show is based on Sir Philip Pullman’s trilogy of the same name, which suggests that His Dark Materials season 3 will draw off the third and final book, “The Amber Spyglass”.

His Dark Materials Season 2 Review: Sifting Through the Dust

This sort of goes against the wishes of His Dark Materials creative team. Back in October, executive producer Jane Tranter had revealed that writer Jack Thorne and Co. had begun working on His Dark Materials season 3, and that the team was interested in splitting the “huge, sprawling” third and final book into two seasons. It seems co-producers BBC and HBO didn’t grant them that request, though it’s possible that Tranter, Thorne, and the creators’ views have changed in the meantime.

“His Dark Materials has been a truly global TV experience and a personal career highlight,” Tranter said Tuesday in a prepared statement. “The creative team at Bad Wolf in Cardiff made the impossible possible and brought Philip Pullman’s worlds into vivid life. To see that hard work and dedication applauded and embraced by fans around the world has made all the hard work worthwhile. None of this would have been possible without the wonderful commitment and conviction of the BBC and HBO. I am excited, thrilled and honored to be making the third part of Philip Pullman’s trilogy with their support and encouragement. Diolch [Welsh for thank you]!”

HBO’s executive vice president for programming Francesca Orsi added: “Bringing Phillip Pullman’s epic, intricate and culturally resonant body of work to television has been a tremendous privilege. We thank our incredible partners at the BBC and the entire Bad Wolf team, led by the indefatigable Jane Tranter, for their exceptional work on the first two seasons. We look forward to completing the trilogy with this final chapter in Lyra’s journey.”

Ben Irving, BBC drama commissioning editor for Wales, added: “It’s been a joy to see how His Dark Materials has brought British TV audiences of all ages together on BBC One and BBC iPlayer. Fans of Phillip Pullman’s incredible books, and newcomers alike, have been enthralled by adventuring with Lyra and Will through multiple worlds. We are thrilled that they will be able to continue their journey in a third series of this beautifully realised drama. Our thanks to our partners at HBO and the dedicated creative team at Bad Wolf for making a landmark series that will continue to be watched and enjoyed on the BBC for years to come.”