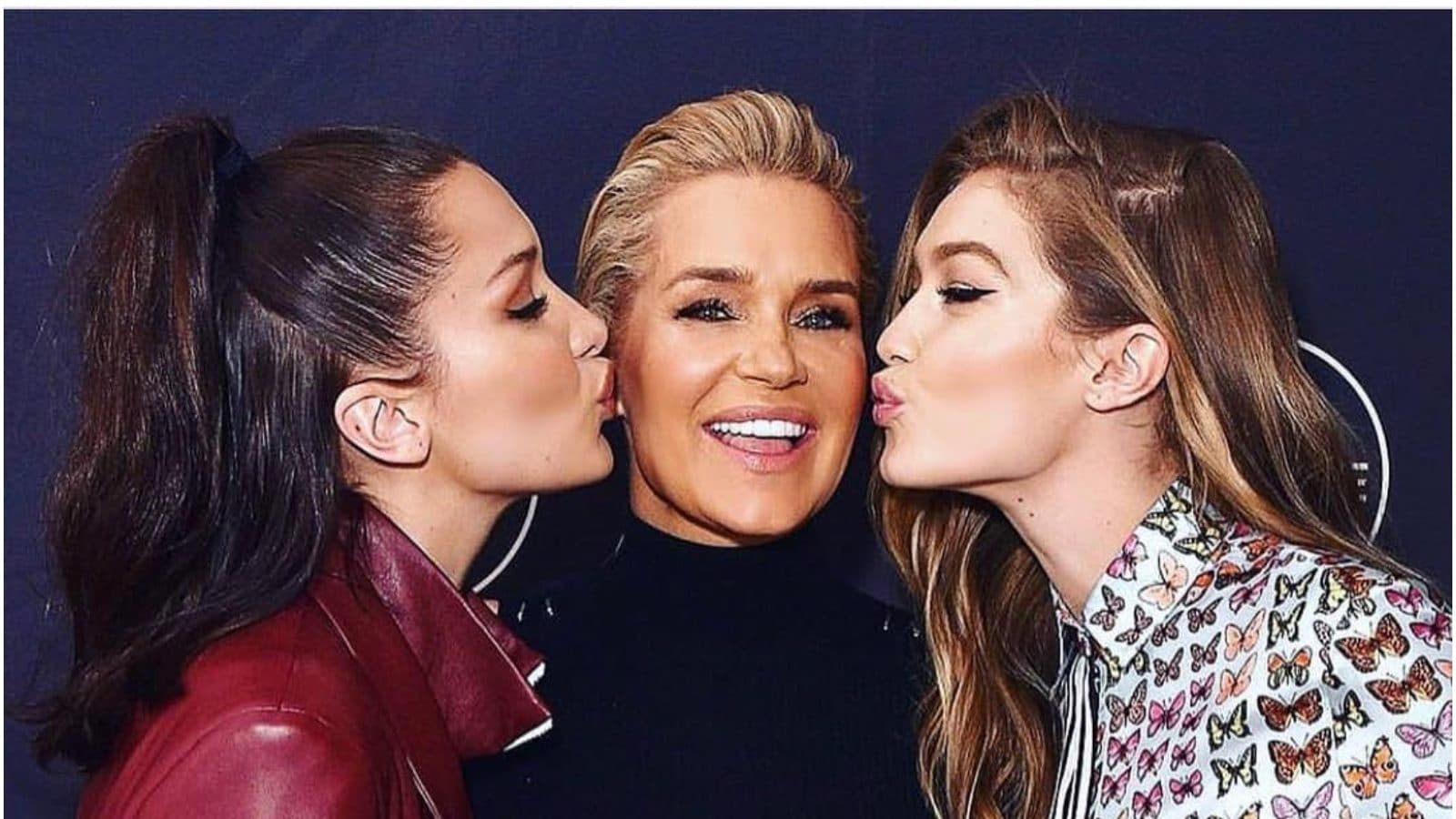 News surfaced a couple of days ago about celebrity couple Zayn Malik and supermodel Gigi Hadid going their separate ways after spending six years in a relationship together. Zayn and Gigi also share a daughter together, named Khai, which they welcomed last year during the Covid period in September.

Reportedly, the couple faced discord after Zayn struck Gigi’s mother Yolanda Hadid. Later, Zayn denied any such incident. Gigi’s mother Yolanda was considering filing a police report against Zayn for striking her, according to unnamed sources. Zayn pleaded no contest to charges of harassment earlier this month following an alleged dispute with Yolanda Hadid, the mother of his supermodel partner Gigi Hadid, court documents said. Malik, 28, was charged in September for four instances of harassment, according to citation records and mail-in plea records obtained by CNN. This entire episode happened in Gigi’s Pennsylvania home.

“Their relationship was fraught with tension,” an insider revealed, noting that within the family, “Zayn and Yolanda have the biggest issues with one another,” as per US Weekly.

After this incident between Zayn and Yolanda became public knowledge, Gigi’s rep ‘requested for privacy’ at this time. Meanwhile, Yolanda’s other children Bella and Anwar Hadid did seem to respond to allegations of assault on Zayn.

“I can do nothing for you but work on myself. You can do nothing for me but work on yourself,” Bella wrote on social media, which many thought was a reference to Zayn-Yolanda fight. Fans also noted that Bella, who was previously following Zayn, no longer followed him on social media. Her brother, Anwar, who previously praised the singer, also unfollowed him.

Malik must now complete 90 days of probation for each count for a total of 360 days, as well as take anger management classes and participate in a domestic violence program. He cannot have further contact with Yolanda.