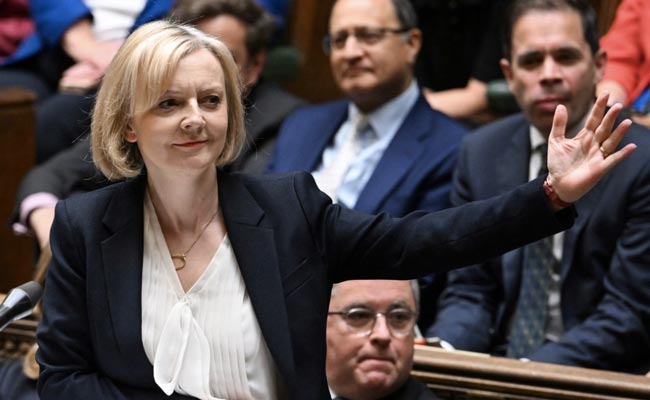 With Liz Truss gone, India and UK will again be at the negotiating table.

Liz Truss described India as a big and major opportunity for the UK. She believes that the two nations are in a “sweet spot of the trade dynamics that are building up”. But, she will no longer hold the post of UK Prime Minister.

The 47-year-old resigned today following a pushback on her economic plans, which led to a turmoil in the markets.

Truss’s exit catapults the India-UK free trade deal in a zone of uncertainty. Liz Truss and her cabinet had been trying hard to iron out the deal with India, who is gaining reputation as one of world’s toughest trade negotiator.

Truss was determined to get the FTA deal done preferably by Diwali – the deadline set by predecessor Boris Johnson – but “definitely by the end of the year.”

As the International Trade Secretary in the Boris Johnson government, Truss had signed off on the India-UK Enhanced Trade Partnership (ETP).

“We are looking at a comprehensive trade agreement that covers everything, from financial services to legal services to digital and data, as well as goods and agriculture. We think there is strong possibility for us to get an early agreement, where we lower tariffs on both sides and start to see more goods flowing between our two countries,” she said soon after signing the ETP.

With Truss gone, India will again be at the negotiating table.

Any failure to conclude a trade accord with Britain will be a missed opportunity for India, a nation upon which many economies are pinning their hopes amid intensified geopolitical struggles between the west and China. The deal, if clinched, would be India’s biggest and most ambitious free-trade agreement to date.

In the ongoing negotiations, India’s position has hardened amid concerns raised by former UK Home Secretary Suella Braverman on migration from India. The comments made last week prompted India to say both countries should “honor” the “understanding” with regards to migration mobility.

Braverman now is among the contenders vying to replace Liz Truss.