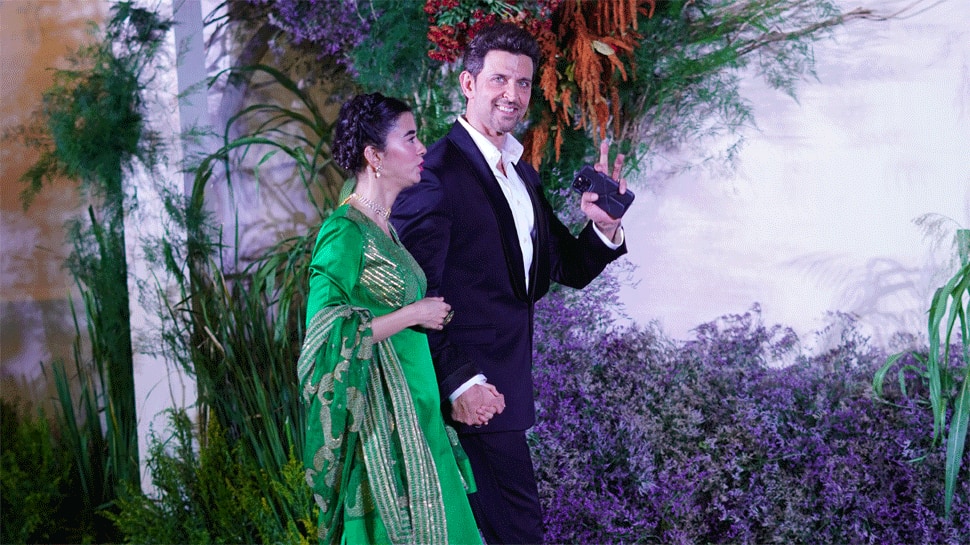 NEW DELHI: Actress-singer Saba Azad, who was recently seen at the wedding reception of Ali Fazal and Richa Chaddha where she made a romantic appearance with her boyfriend Hrithik Roshan, was mercilessly trolled for her appearance. While Hrithik looked dapper in a tuxedo look, Saba looked gorgeous in Indian wear. However, netizens were not impressed with her look at the event and brutally criticised her. However, Saba decided to not take it silently and called out the user who described her look at the wedding reception as ‘chee’.


Taking to Instagram Stories on Saturday, Saba shared a screenshot of the person’s profile along with their comment. The Instagram user wrote, “You were looking like chheeee (yuck), eeew, yaak, whatever you understand…Take it.” Sharing the post, Saba wrote, “This is Shruti apparently she loves her love but she also just follows me to share her abundant hate – there are many like her out there – don’t be like Shruti – feel free to unfollow me (smiley emoticon). Incidentally, Shruti hasn’t met the block button yet – they shall be well acquainted soon!!”

On Saturday, Saba took to her Instagram and shared a screenshot of the person’s profile along with their comment.


Days after Ali and Richa’s wedding reception, Saba on Friday shared a post on Instagram. She also posted her pictures in the dress she wore to the party. She wrote, “I only dress nice on rare rare occasions (yes I’m a mutt and I couldn’t care less what you think of my duds) and this one was definitely worth it, thank you @therichachadha and @alifazal9 for inviting us to celebrate your love – it gives hope of a future where love wins – above all else.” 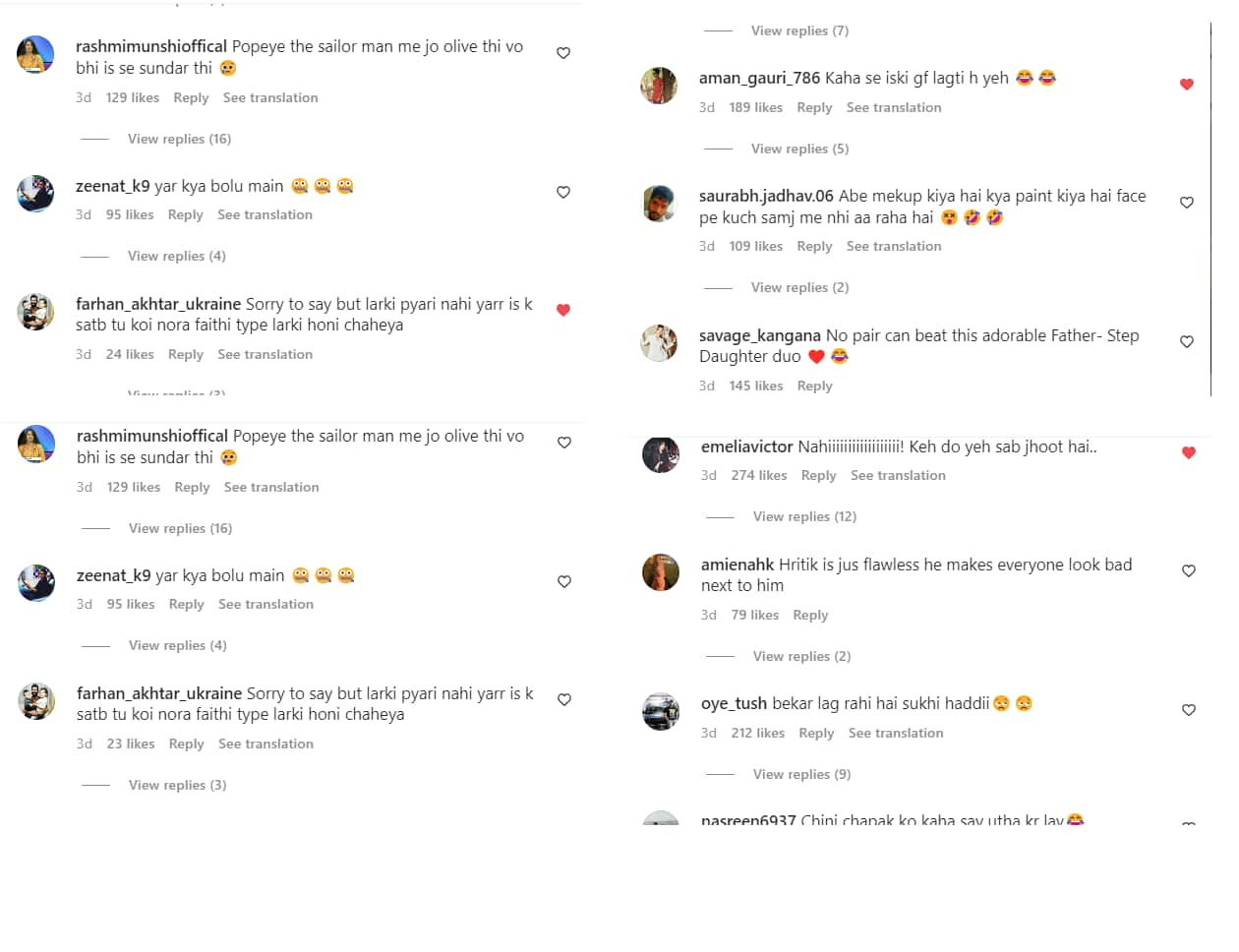 Reacting to the post, Richa commented, “Dear Saba, you look luminous. And love always wins… there’s no version of the world where it doesn’t… just takes time. Thank you for being with us, you looked great and loved up too @hrithikroshan.”


This is not the first time Saba has been at the receiving end of the trolls. She has been criticised several times and bodyshamed for dating Hrithik Roshan, who is much elder to her.

Rumours about Hrithik and Saba started when they were spotted together on a dinner date in February. Later, Saba also joined Hrithik’s family for a get together. Hrithik and Saba have been making the headlines since they first appeared together at filmmaker Karan Johar’s 50th birthday party.