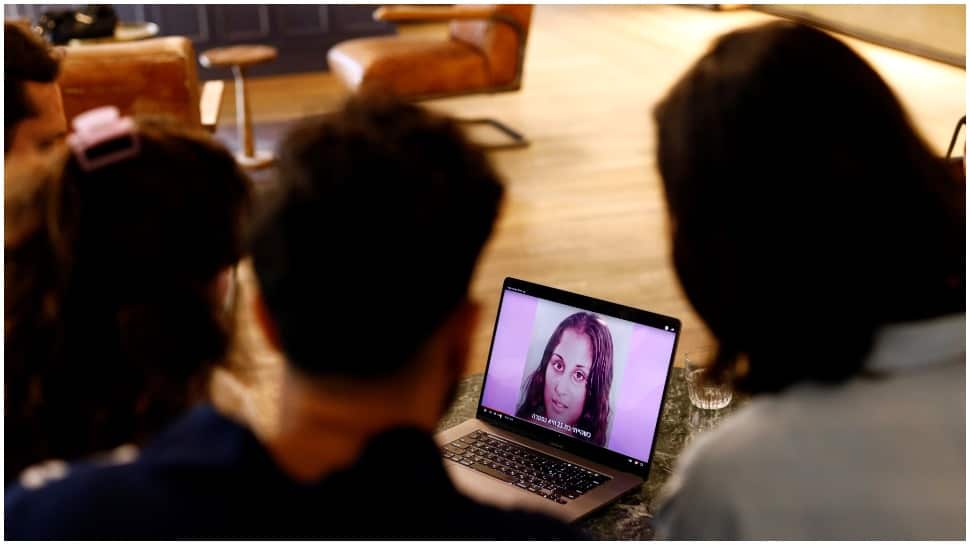 Jerusalem: “I was Michal Sela,” the dead woman says, looking straight into the camera. “In 2019, I was murdered by the man who was my husband, the killer Eliran Malul. And today, after I lost my life, I call on you: Listen to my voice.”

The video is part of an Israeli public education campaign that uses artificial intelligence technology to bring five murdered women back to life, to warn others how to protect themselves from abusive relationships.

The clips are made from photographs of the women before they died, using technology to animate them into videos that show them speaking, dubbed by actresses. They were created by the deep-learning start-up D-ID to mark the International Day for the Elimination of Violence Against Women.

Among the women featured is Sela, 32 when she was stabbed to death by her husband in front of their infant daughter in 2019. He was convicted of murder last month.

Sela`s sister, Lili Ben Ami, said she was “speechless and burst into in tears” at seeing her brought back to life.
The goal of such campaigns is to create a “vaccine against violence, which we are attacking from all angles,” Ben Ami, who like other next-of-kin approved the videos, told Channel 13 TV.

Israel`s Welfare Ministry reported 10% more calls to its domestic-violence helpline in 2021 compared to last year.
In her video, “Sela” warns women to seek help if they are in a relationship with someone jealous and obsessive.

“If you are afraid of his reaction to parting from you, share it with a close person and a domestic violence expert, who will help you separate safely and return to your light,” she says. “Listen to my voice. Listen to your voice.”