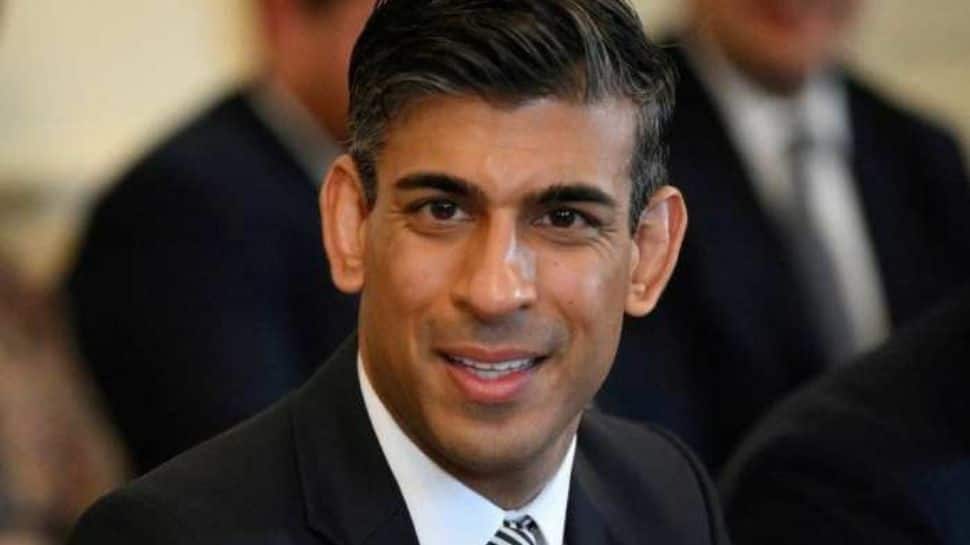 London [UK]: Newly elected UK Prime Minister, Rishi Sunak on Wednesday night attended a Diwali reception at 10, Downing Street and pledged to provide Britain with a hopeful future. Sharing his picture of celebrating the festival of lights at his residence, he extended his wishes to everyone and said he will do all that it takes to build a Britain where the future generation can light their `Diyas` and look into the future with hope. In a tweet, Rishi Sunak wrote, “Brilliant to drop into tonight`s Diwali reception in No10. I will do everything I can in this job to build a Britain where our children and our grandchildren can light their Diyas and look to the future with hope. Happy #Diwali everyone!”. After winning a Tory leadership contest, Rishi Sunak became the third UK PM in seven weeks after Truss stepped down due to political turmoil in the country.


Sunak, whose parents came to the UK from East Africa in the 1960s, is of Indian descent. His father was a local doctor while his mother ran a pharmacy in southern England, something Sunak says gave him his desire to serve the public. Sunak`s election marked the pinnacle of what has been a speedy rise to power.


Brilliant to drop into tonight’s Diwali reception in No10.

I will do everything I can in this job to build a Britain where our children and our grandchildren can light their Diyas and look to the future with hope.

He was first elected as an MP in 2015 and spent two years on the back benches before becoming a junior minister in Theresa May`s government. Johnson gave Sunak his first major government role, appointing him as chief secretary to the Treasury in 2019 and promoting him to the chancellor in 2020.


Rishi Sunak was the first person who `predicted` financial problems under Truss and also clashed with the former PM during the previous leadership race, claiming her plan to borrow money during an inflation crisis was a “fairytale” that would plunge the economy into chaos.Sunak officially became UK Prime Minister after meeting King Charles III at Buckingham Palace.In his first speech outside No 10, he said the UK was facing a “profound economic crisis” and vowed to earn the trust of Britons amid economic and political crises.