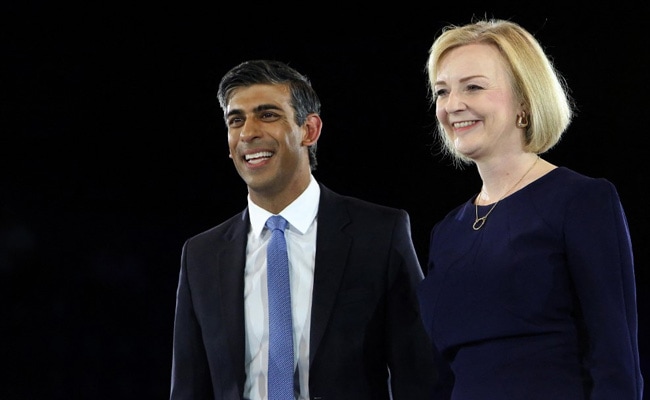 Liz Truss’s faltering resolve on her economic plans amid market turmoil and a clamor from her own Conservative Members of Parliament to reverse course has left the UK prime minister’s position looking increasingly precarious.

Just five weeks into Truss’s time in Number 10, talks on how to remove her are already taking place among her MPs. That’s led betting agencies to run ‘Liz Truss Specials’ bets on their sites, with Coral’s odds of the PM being replaced this year at 13/5.

After coming second to Truss in this summer’s Tory Party leadership election, Rishi Sunak is now Sky Bet’s favorite to take over if the premier is forced out. The former Chancellor of the Exchequer warned during the contest that Truss’s plans could lead to the sort of market fallout now being seen, and his odds on succeeding her are at 2/1.

Sky Bet will pay out $11.30 for every 1 pound bet on a return to Downing Street for Truss’s predecessor, Boris Johnson. That makes the former leader, who left office under a cloud of scandal, a more likely successor to Truss than cabinet members such as International Trade Secretary Kemi Badenoch and Foreign Secretary James Cleverly.

Leader of the House of Commons Penny Mordaunt and Defence Secretary Ben Wallace are other leading Tory contenders succeed Truss. Opposition Labour Party Keir Starmer is Sky Bet’s second favorite but bookmakers’ odds suggest the next election won’t take place until 2024, making him a less likely successor to Truss if she falls in the coming days or weeks.

Odds from betting on politics should be taken with a large pinch of salt. In markets terms, they reflect the views of retail investors, rather than professionals who spend their lives analyzing these things. Still, they provide hints that concerns may be building over Truss’s ability to lead the UK and whether the Tories may be stepping in to protect their party against another decline in public confidence.

Here are the odds bookmakers were offering shortly after noon on Friday: