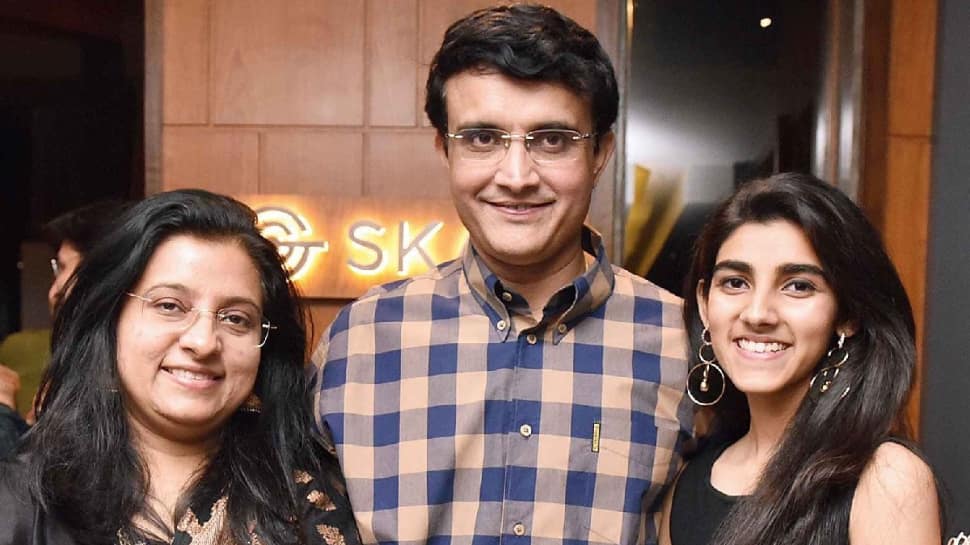 Jhulan Goswami, ace Indian pacer, is going to bid farewell to international cricket soon. Although she has not announced it yet, the third match of the women’s one-day series vs England at Lord’s is set to be her last cricket match. Sourav Ganguly praised West Bengal-born pacer before possibly her last match in international cricket. He said that if his daughter had played cricket, he would have asked her to be like Jhulan. Sourav said at an event on Thursday, “Jhulan has an incredible career. Played great cricket for so many years. If my daughter played cricket, I would tell her to be like Jhulan Goswami. But that didn’t happen. Jhulan’s retirement at a ground like Lord’s is undoubtedly going to be a great affair. The board has plans to honor her. I am not saying what will be done right now.”

Sourav also said, “I share a very good relationship with Jhulan. After becoming the board president, I met and discussed with her many times about the development of the women’s cricket team.” Incidentally, Jhulan has not yet announced her retirement. However, Saturday’s match is considered to be the last match of her career.

Sourav also talked about the women’s cricket team on this day. The way Harmanpreet Kaur has shown dominance against them on the soil of England has made Sourav happy. He said, “Harmanpreet played well in both matches against England. I saw them play. We won with power.”


India women’s team, on Wednesday, scripted history by winning their first-ever ODI series in England in 23 years. Skipper Harmanpreet led from the fromt and smashed 143 runs off just 111 balls to take India to a strong total of 333/5 at the end of 50 overs. Her fifth ODI ton knock included 18 fours and 4 sixes respectively.