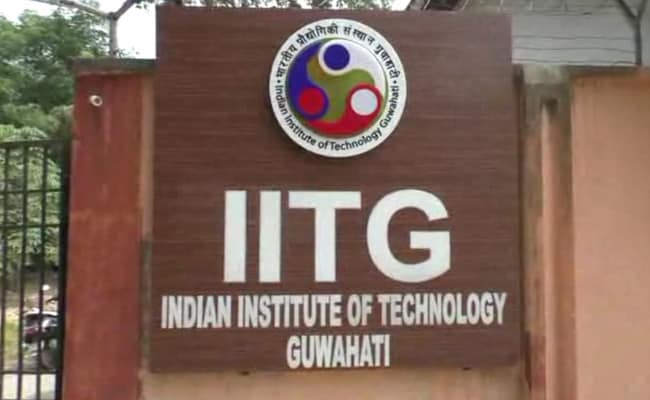 The student was a resident of Kerala. (File)

A student at the Indian Institute of Technology (IIT) Guwahati has been found dead at his hostel room in a case the police suspect to be a suicide.

His body was found this morning and has been sent for post-mortem, the police said on Saturday.

According to police sources, the student has been identified as Surya Narayan Premkishore, from Kerala, and was studying at the design faculty under a BDes course.

No suicide note has been found, the police said, adding that a case of unnatural death has been registered.

His family members are on the way to Guwahati from Kerala, police sources said.

“It is with great sadness that IIT Guwahati announces the untimely passing away of a final year undergraduate student of Design Department on campus on 16th September 2022,” IIT Guwahati said in a statement.

“The institute has informed the parents of the student, and they are on their way to Guwahati. We request everyone to respect the privacy of the family at this time of grief. The Institute expresses its heartfelt condolences to the family and friends of the student,” it added. 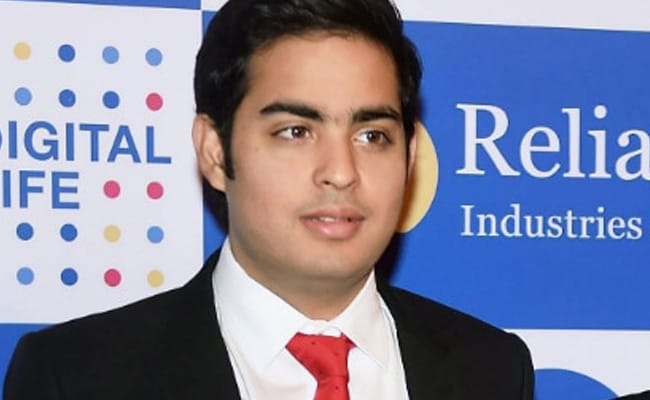