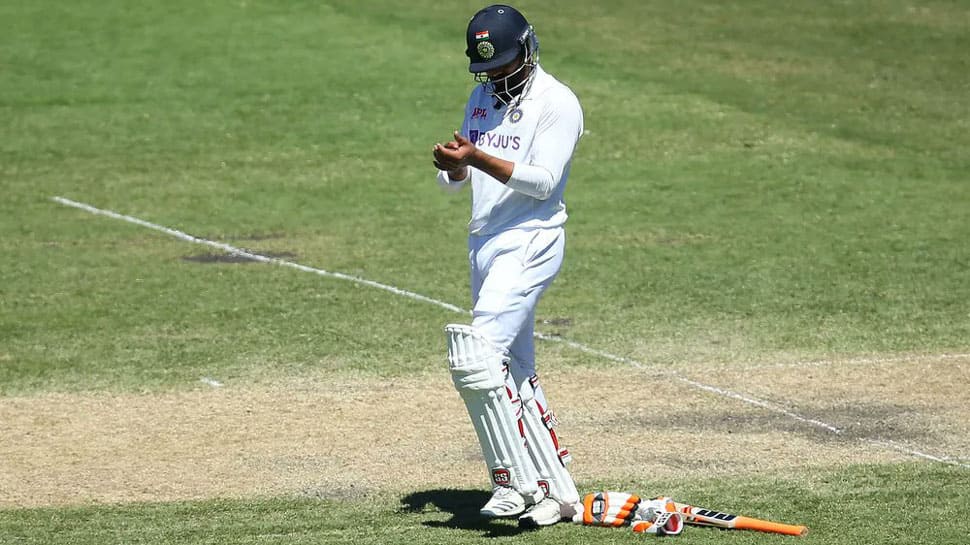 Ravindra Jadeja on Monday was ruled out of the ongoing Border-Gavaskar Test series after the all-rounder sustained an injury on his left thumb. BCCI confirmed the development and also released an official statement in this regard.

Jadeja had sustained the injury off Mitchell Starc’s bowling on Day 3 of the third Test in Sydney, which ended in a draw. Despite the injury, the star all-rounder continued to bat as he ended India’s first innings unbeaten on 28 from 37 balls. However, Jadeja soon left the pitch after the innings and after undergoing medical scans it was found that the left-arm spinner had dislocated his thumb.

The statement added that Jadeja will consult a hand specialist in Sydney before joining the National Cricket Academy in Bengaluru.

Jadeja is not the first Indian player to sustain an injury during the tour. While Ishant Sharma was unavailable even before the start of the tour, seamers Umesh Yadav and Mohammed Shami were ruled out in the middle. KL Rahul too sustained an injury on his hand during a practice session, which also ruled him out of the series.