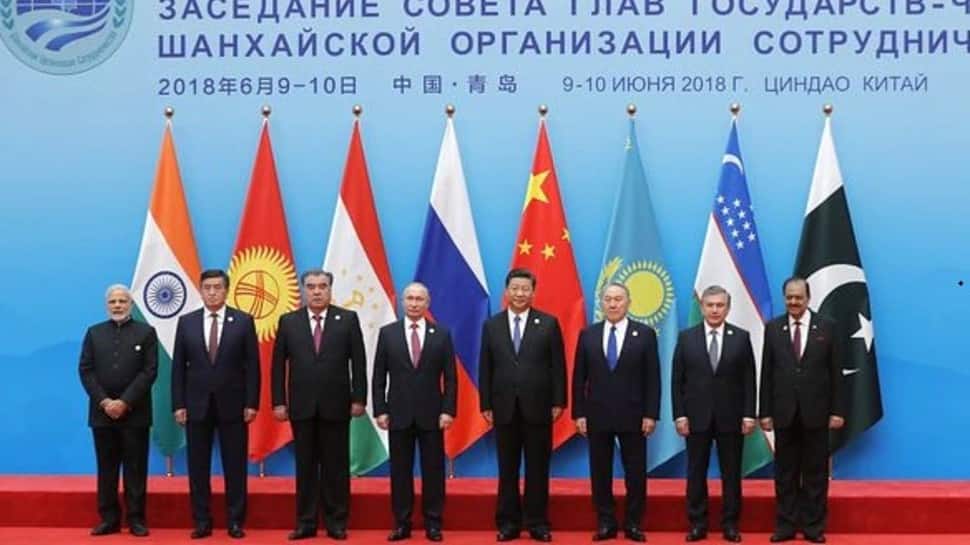 The decision to hold the joint exercise named “Pabbi-Antiterror-2021” was announced by the eight-member bloc on March 18, during the 36th meeting of the Council of the Regional Anti-Terrorist Structure (RATS) held in Tashkent, Uzbekistan.

The other members of SCO include Kazakhstan, Kyrgyzstan, Russia, Tajikistan and Uzbekistan.

The representatives of the member states also approved the draft program of cooperation for 2022-2024 to counter-terrorism, separatism and extremism.

“Decisions have been made to improve cooperation between the competent authorities of the SCO member states in identifying and suppressing channels that finance terrorist activities,” a statement from Regional Anti-Terrorist Structure of Shanghai (RATS) was quoted by PTI.

RATS, headquartered in Tashkent, is a permanent organ of the SCO which serves to promote cooperation of member states against terrorism, separatism and extremism.

The SCO is an economic and security bloc in which India and Pakistan were admitted as full members in 2017.

The next meeting of the Council of the RATS is scheduled to be held in September in Uzbekistan.

In November last year, India strongly raised the issue of cross-border terrorism from Pakistan at the SCO meet.