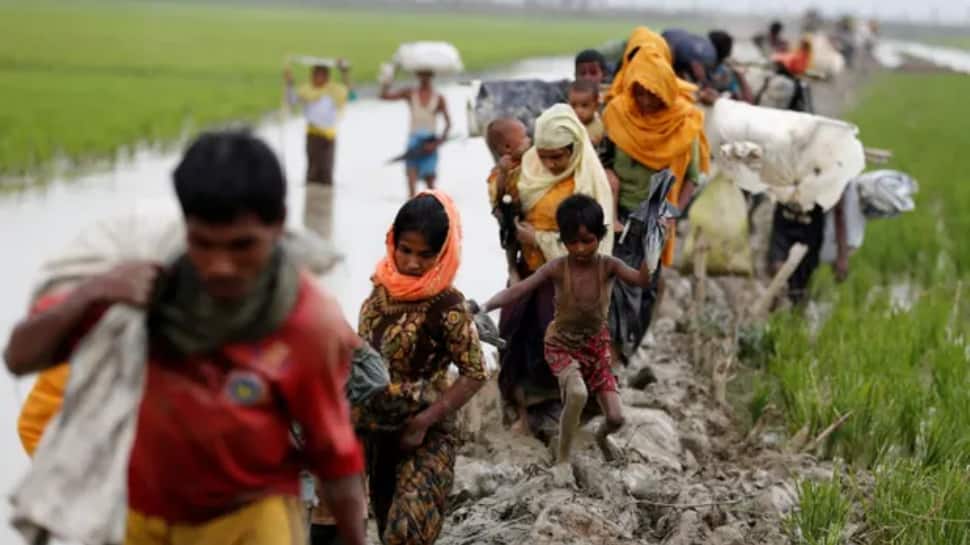 
Stalin wrote to PM Modi, “The state administration has received information that about 300 Indians, including approximately 50 Tamils, are stranded in Myanmar enduring tremendous hardships.”

“It is said that they first went to Thailand to look for IT employment through private recruiting firms. It is now believed that they were deported from Thailand to Myanmar for engaging in illicit internet work. Furthermore, reports indicate that they are physically beaten by their bosses for refusing to do so,” the CM said.


The state government has been in contact with 17 such Tamils who are “desperately seeking the Government’s cooperation to intervene promptly and rescue them.”


“Considering the plight of our citizens, I request that MEA (Ministry of External Affairs) may be instructed to take up the issue with the authorities in Myanmar for the immediate rescue and safe repatriation of Indians held in illegal captive,” M K Stalin said.