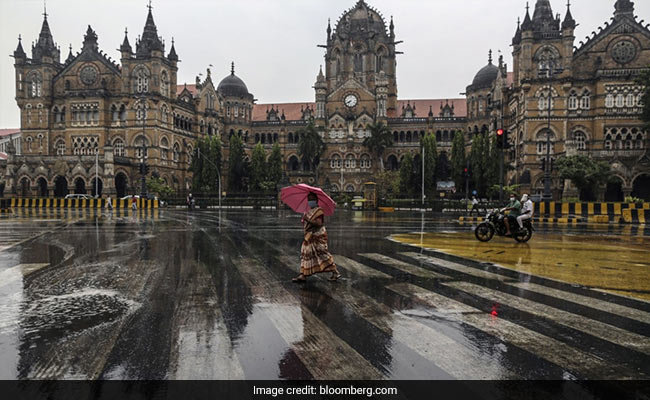 India has been struggling with an unemployment problem and the coronavirus pandemic is making it even more difficult for its youngest workers to earn a decent living, shows an analysis by the London School of Economics.

Workers in cities in the age group of 18 to 25 years were already much less likely to be in formal jobs and more likely to be employed informally and paid less, wrote Shania Bhalotia, Swati Dhingra and Fjolla Kondirolli, the authors of the report ‘City of dreams no more: The impact of Covid-19 on urban workers in India.’

“The youngest workers were much more likely to want a job guarantee, primarily for the livelihood security that they provide in these hard times,” they wrote.

Prime Minister Narendra Modi imposed one of the world’s most restrictive lockdowns from March 25, leading to a loss of about 122 million jobs. The impact was felt more severely in urban centers where most workers didn’t have a social security net, while businesses remained shut for weeks. The result: India’s economy posted its worst contraction last quarter — the biggest among major economies.

While the country already runs the world’s biggest jobs program, under which workers can earn a guaranteed minimum daily wage of 202 rupees ($2.8) for at least 100 days a year, the program is limited to those living in the hinterland.

In urban areas, the survey shows that 31% of individuals have a guaranteed number of days of work. But among those who do not, an overwhelming 70% reported needing a guarantee of a minimum 100 days of work, according to the report by LSE’s Centre for Economic Performance.

Federal and state governments recognise the livelihood crisis, but for the most part, their recovery packages fall far short of outlays to overcome it, the authors wrote.

“It may finally be time to revive old ideas, such as a universal job guarantee, to protect the livelihoods of many informal workers who are at risk of falling into urban poverty,” said Dhingra. “Their aspirations of a prosperous life have already been shattered by the pandemic.”

Some of the findings of the survey are:

Tags: City of dreams no more: The impact of Covid-19 on urban workers in India Coronavirus crisis India Economy (GDP)