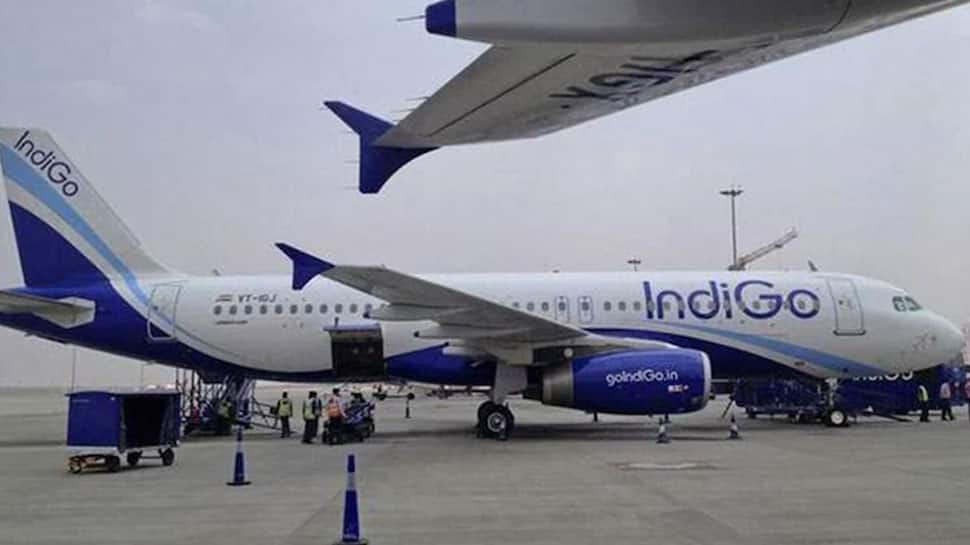 KARACHI: A Lucknow-bound IndiGo flight from Sharjah made an emergency landing at Karachi in Pakistan after one of the passengers onboard fell sick. IndiGo airlines flight number 6E1412 travelling from Sharjah to Lucknow had entered the Pakistani airspace at around 4:00 AM via Iran, Civil Aviation Authority sources were quoted as saying by Pakistan’s Geo News.

They said that a passenger had fallen ill when the IndiGo airline flight was in Pakistani airspace. The flight had to be diverted to Karachi due to a medical emergency.

According to reports, the IndiGo flight later landed at Lucknow airport this morning.

IndiGo also issued a statement saying, “IndiGo flight 6E 1412 from Sharjah to Lucknow was diverted to Karachi due to a medical emergency. Unfortunately, the passenger could not be revived and was declared dead on arrival by the airport medical team. We are deeply saddened with the news and our prayers and wishes are with his family.”

In November last year, a Delhi-bound GoAir plane, carrying 179 passengers, made an emergency landing at Karachi after a passenger onboard suffered cardiac arrest and later died.

The male passenger, who was administered all possible medical help onboard, was declared dead after landing at Karachi.