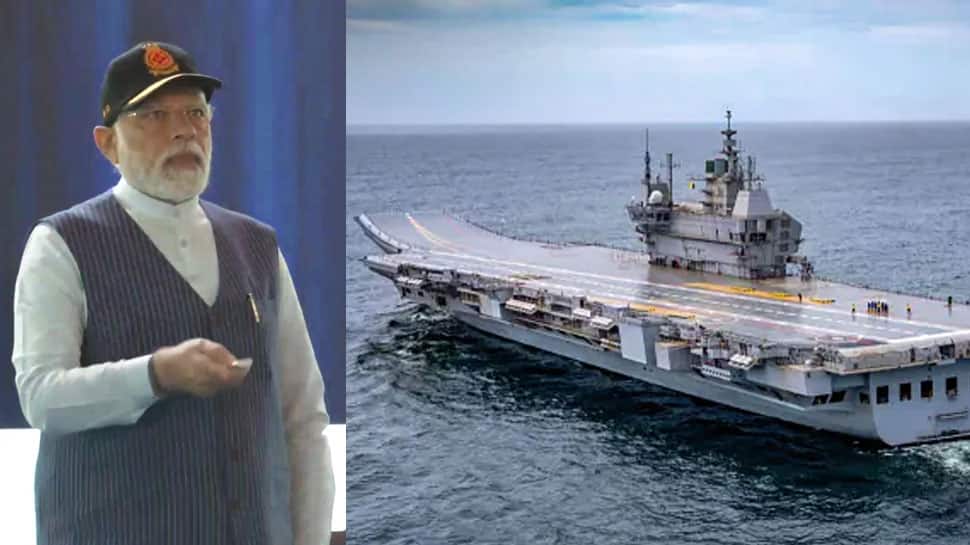 
The Prime Minister was earlier given the Guard of Honour as he arrived for the Commissioning ceremony of the first indigenous aircraft carrier, at Cochin Shipyard Limited in Kochi, Kerala.

Prime Minister Narendra Modi receives the Guard of Honour as he arrives for the Commissioning ceremony of the first indigenous aircraft carrier, at Cochin Shipyard Limited in Kochi, Kerala.#INSVikrant pic.twitter.com/zIUiI1JDNL
— ANI (@ANI) September 2, 2022

Minutes ahead of the commissioning ceremony, the Prime Minister also unveiled the new Naval Ensign in Kochi in the presence of Defence Minister Rajnath Singh, Governor Arif Mohammad Khan, CM Pinarayi Vijayan and other dignitaries.

Ahead of the PM, Defence Minister Rajnath Singh said, “Indian Navy is always ready as the first responder to national and international level of crises. With the commissioning of  INSVikrant, the capability of the Indian Navy will be further strengthened.”


“The commissioning of INS Vikrant is a confirmation that our endeavour for ‘Self-reliant India’ is not an isolated policy. This is an important part of the huge transformative change taking place in India under the leadership of Hon’ble Prime Minister,” the Defence Minister said.

INS Vikrant has been built with state-of-the-art automation features and is the largest ship ever built in the maritime history of India. It has been designed by the Indian Navy`s in-house Warship Design Bureau (WDB) and built by Cochin Shipyard Limited, a Public Sector Shipyard under the Ministry of Ports, Shipping and Waterways, said an ANI report.


The Indigenous Aircraft Carrier is named after her illustrious predecessor, India`s first aircraft carrier, which had played a vital role in the 1971 war. It has a large amount of indigenous equipment and machinery, involving major industrial houses in the country as well as over 100 MSMEs. With the commissioning of Vikrant, India will have two operational aircraft carriers, which will bolster the maritime security of the nation. As per the Indian Navy, the 262-meter-long carrier has a full displacement of close to 45,000 tonnes which is much larger and more advanced than her predecessor.


Speaking about the specifications of IAC Vikrant, Vice Admiral Hampiholi had reportedly said: “Vikrant carries a mix of about 30 aircraft. It could fly the MiG 29k fighter aircraft in anti-air, anti-surface and land attack roles. It will be able to operate the Kamov 31 which is an early air warning helicopter, the recently inducted but yet-to-be commissioned MH-60R which is a multi-role helicopter as also our very indigenous ALH. It displaces about 45,000 tonnes which is definitely the largest warship in the Indian naval inventory.”

With Vikrant, India has joined a select group of nations having the niche capability to indigenously design and build an aircraft carrier. IAC Vikrant consist of 14 decks with 2,300 compartments which can carry around 1,500 sea warriors and to cater to the food requirements, around 10,000 chapatis or rotis are made in the ship`s kitchen, which is called the ship`s galley.


The ship is powered by four Gas Turbines totalling 88 MW power and has a maximum speed of 28 Knots. Built at an overall cost of close to Rs 20,000 crores, the project has progressed in three Phases of the contract between MoD and CSL, concluded in May 2007, December 2014 and October 2019 respectively.

Vikrant has been built with a high degree of automation for machinery operation, ship navigation and survivability, and has been designed to accommodate an assortment of fixed-wing and rotary aircraft. The ship would be capable of operating an air wing consisting of 30 aircraft comprising of MIG-29K fighter jets, Kamov-31, MH-60R multi-role helicopters, in addition to indigenously manufactured Advanced Light Helicopters (ALH) and Light Combat Aircraft (LCA) (Navy).


Using a novel aircraft-operation mode known as STOBAR (Short Take-Off but Arrested Landing), the IAC is equipped with a ski- jump for launching aircraft, and a set of `arrester wires` for their recovery onboard. The ship has a large number of indigenous equipment and machinery, involving major industrial houses in the country viz. BEL, BHEL, GRSE, Keltron, Kirloskar, Larsen & Toubro, Wartsila India etc. as well as over 100 MSMEs.

A major spin-off of this is the development and production of indigenous warship-grade steel for the ship through a partnership between the Navy, DRDO and Steel Authority of India (SAIL), which has enabled the country to become self-sufficient with respect to warship steel.


Today all the warships being built in the country are being manufactured using indigenous steel, added the Navy. Several design iterations, including the use of 3D Virtual Reality models and advanced engineering software, were used by the Directorate of Naval Design in shaping the design of the carrier. CSL had also upgraded their shipbuilding infrastructure as well as enhanced productivity skills during the building of the ship.

The ship`s keel was laid in Feb 2009, followed by launching in August 2013. With an overall indigenous content of 76 per cent, IAC is a perfect example of the nation`s quest for “Aatma Nirbhar Bharat” and provides a thrust to Government`s `Make in India` initiative. The indigenisation efforts have also led to the development of ancillary industries, besides the generation of employment opportunities and bolstering plough back effect on the economy, both locally as well as pan-India. 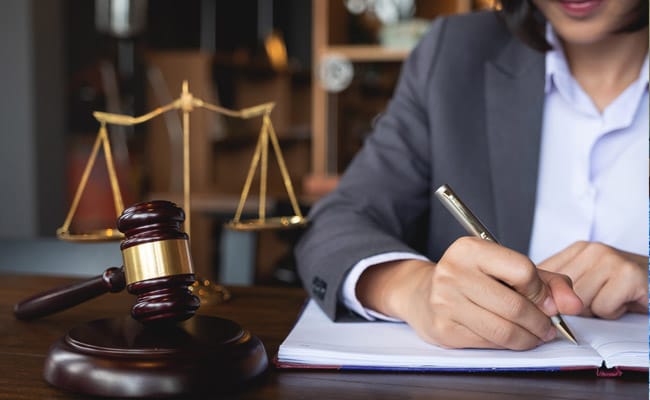