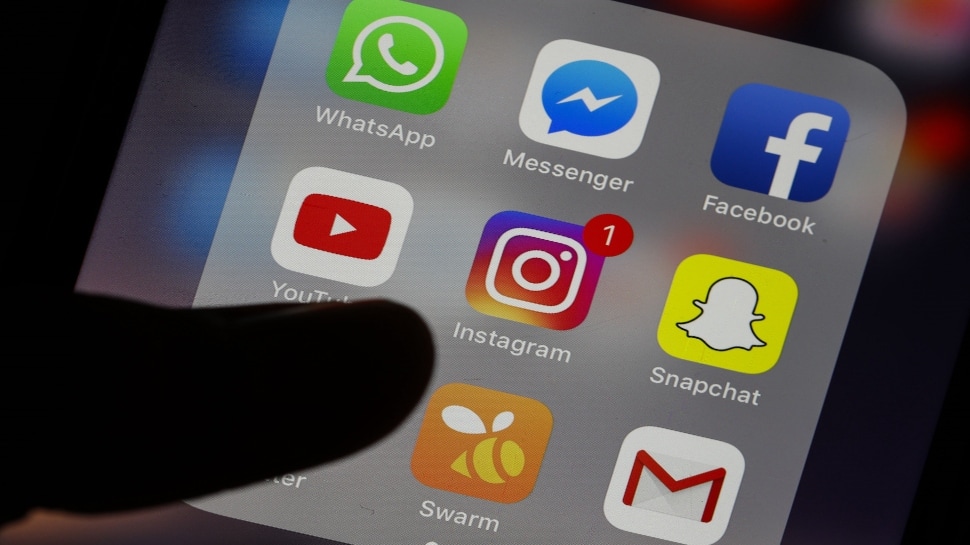 In what may come as unsurprising for anyone, Facebook-owned Instagram and Facebook itself has been declared as the most invasive app, according to a survey by cloud storage firm pCloud. This comes in the aftermath of WhatsApp which has been in controversy due to its privacy policies.

As per the survey, Instagram is supposed to be sharing 79% of the personal data like purchasing information, personal data, and browsing history, and using 86% of this data for its own marketing purposes, while Facebook shares 56% of data with other companies and collects the same amount of data for marketing as Instagram. However, WhatsApp, even after getting backlash in India did not even come on the top 50 list of the most invasive apps.

Meanwhile, pCloud surveys lauded apps like Signal, Netflix, Clubhouse, Skype, Microsoft Teams, and Google Classroom for collecting no data at all. BIGO, LIVE, and Likke are listed to be amongst the top 20 safest apps to use, collecting just 2% of users’ personal data.

LinkedIn and Uber Eats are said to be selling off 50% of data to third-parties and  YouTube shares 42% of the personal data elsewhere. “This data goes on to inform the types of adverts you’ll see before and during videos, as well as being sold to brands who’ll target you on other social media platforms,” pCloud notes.