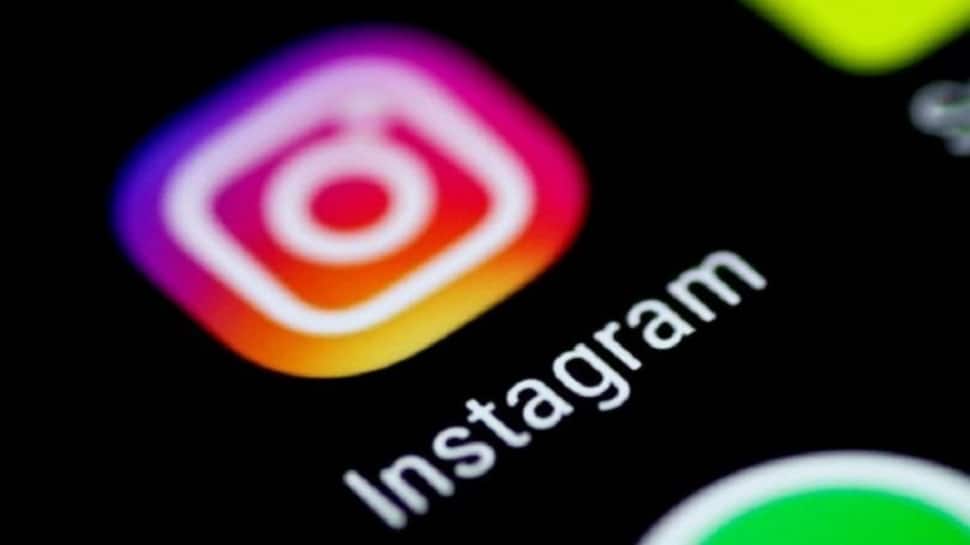 New Delhi: Is Instagram down right now? The current Instagram outage has prompted users to take to social media to report it. Instagram, one of the most popular social media networks, appears to have collapsed, preventing some users from logging in. Instagram users who have expressed their dissatisfaction with the situation have said that the application’s server status is bleak.

This is a breaking news story. Check back for more details.