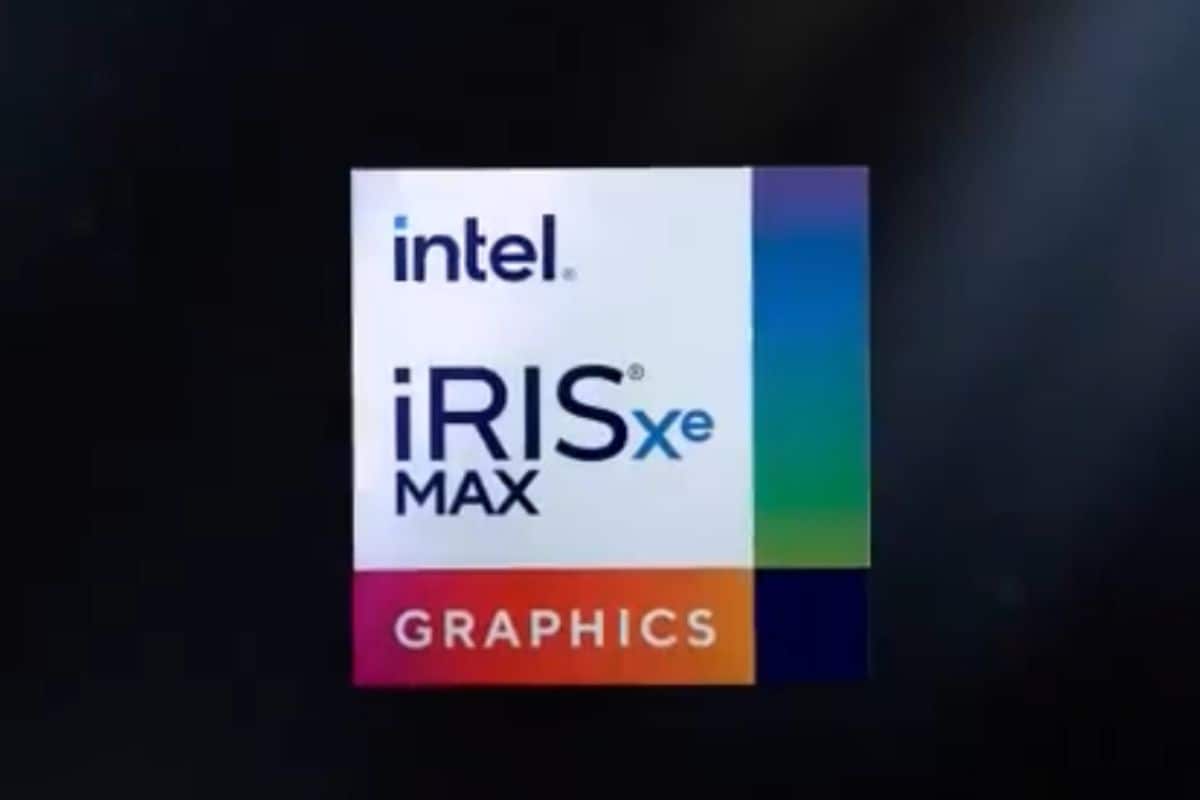 Intel’s 11th generation ‘Tiger Lake’ processors come with the company’s new integrated Intel Xe GPU. As more and more manufacturers are putting the Intel ‘Tiger Lake’ CPUs in their laptops, the company has announced that some of its ‘Tiger Lake’ processors will ship with a new Intel Iris Xe Max discrete GPU. Intel also detailed on how laptops will be able to use both integrated and discrete GPUs together to provide better graphics performance and enhance AI capabilities.

The Iris Xe Max GPU features up to 96 execution units and a clock speed of 1.65GHz. The GPUs use Intel’s 10nm SuperFin transistor technology and has 4GB of LPDDR4X VRAM with a 68GBps bandwidth. The Intel Iris Xe Max GPU is based on the same Xe-LP integrated GPU that comes with the 11th Generation Tiger Lake processors. The GPU is targeted at thin and light laptops and will be able to work alongside the integrated GPU. Intel will allow both the GPUs to work together via software that the company is calling Deep Link. Deep Link is able to adjust the power and thermal headroom between the GPU and CPU. This, Intel says improves CPU performance by about 20 percent when the GPU is idle.

Some of the first few laptops to feature Intel’s new discrete GPU are the Acer Swift 3X, the Asus VivoBook TP470, and the Dell Inspiron 7000 2-in-1 laptop.