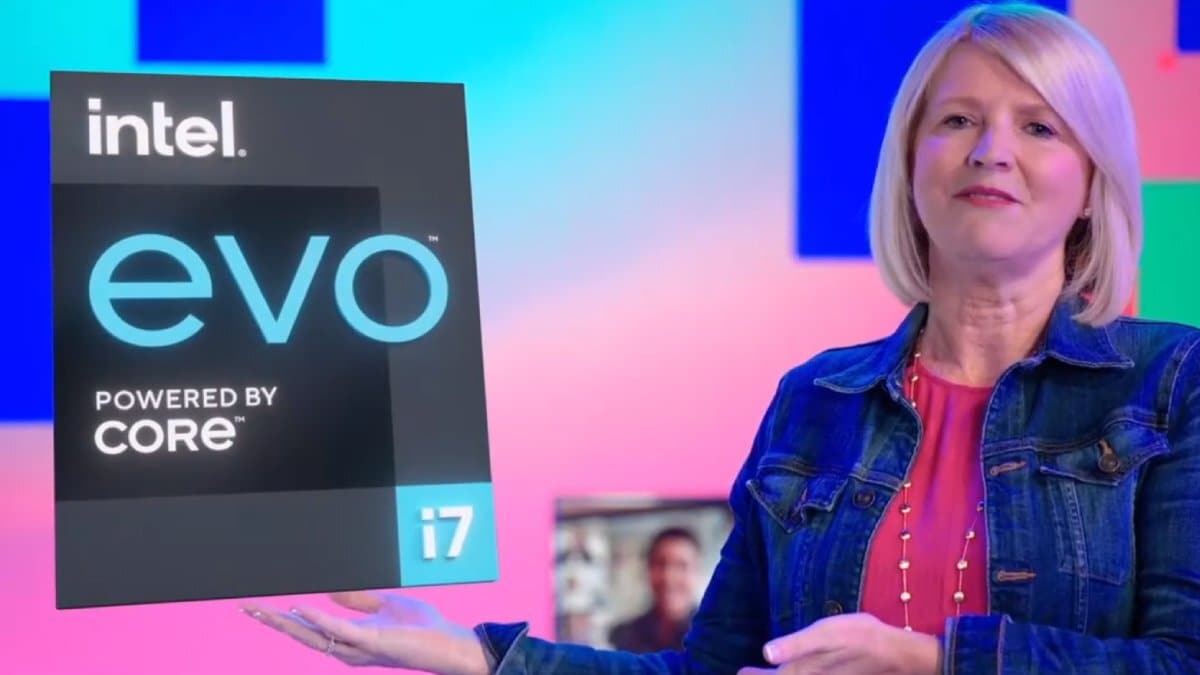 Along with its 11th Gen Core CPU family based on the Tiger Lake architecture, Intel has launched the Intel Evo platform, a new pubic-facing name and branding opportunity for its Project Athena initiative that aims to fine-tune the performance and experience delivered by premium ultraportable laptops. The new badge replaces the clunky previous “Engineered for Mobile Performance” sticker, and echoes the once-popular Intel Centrino branding initiative. Intel will cooperate with laptop OEMs and the entire manufacturing ecosystem to deliver Intel Evo-badged laptops, which will then be promoted under that label.

Project Athena, now in its second generation, is a set of guidelines and specifications that define a laptop’s user experience parameters, which defines what components and design elements are used. According to Intel, this initiative improves all the tech integrated into the a laptop, resulting in miniaturisation, better performance and longer battery life. Examples of features that can be expected from laptops bearing the Evo badge are edge-to-edge displays, compact antennas, faster Wi-Fi, and lighter bodies.

Intel says it is working with more than 150 partners including laptop manufacturers, component vendors, OEMs and ODMs, and software partners. There have already been more than 50 verified designs for the first generation, across Windows and Chrome OS, in the consumer and commercial markets.

To meet the requirements of the Intel Evo platform, laptops will have to achieve specific targets based on common workloads running in real-world conditions. Intel says it uses several performance and responsiveness tests designed around actual usage scenarios that involve creating, collaborating, browsing, and streaming. Performance must be consistent whether running on battery power or mains, multitasking must be smooth, and responsiveness must be consistent.

Intel Evo laptops must wake from standby in less than one second, deliver 9 hours or more of battery life even with a large and bright, display, and deliver at least 4 hours of battery life with a 30 minute charge. They will also feature Thunderbolt 4, Wi-Fi 6, precision touchpads, pen and voice capabilities, high-quality webcams, and premium audio and video.

Along with this new platform, Intel has unveiled a fresh new brand identity and corporate logo, which will roll out across its products and communications. The new look features square patterns and bright colours, and ditches the elliptical swoosh around the Intel wordmark. This is only the third major change to Intel’s corporate identity in its history, as explained by Senior Vice President and Chief Marketing Officer Karen Walker during the company’s live-streamed Tiger Lake launch event.