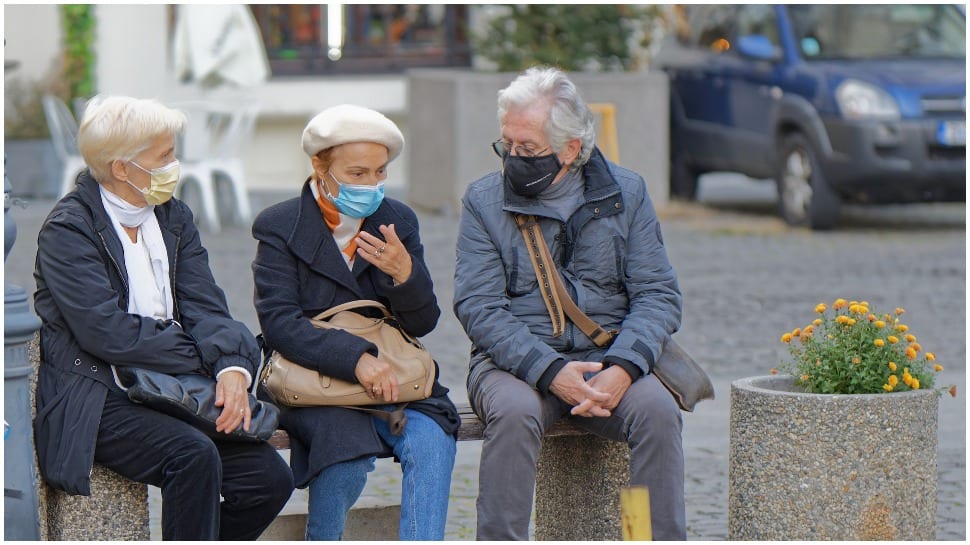 New Delhi: 21 February of each year is commemorated as International Mother Language Day. The day is celebrated to promote linguistic and cultural diversity and multilingualism around the world. Language is just not a means of communication; it also represents vast cultural and intellectual heritage as well.

The theme of the year 2022 is “Using technology for multilingual learning: Challenges and opportunities”. The focus is on the potential role of technology to advance multilingual education and support the development of quality teaching and learning for all.

The United Nations mentions that we are losing a language every two weeks and at least 43% of the estimated 6000 languages spoken in the world are in danger.

As per census 2011, the most popular language of India is Hindi which is the mother language of more than 52 cr, while Sanskrit is the language of 24,821 people only. English comes under the category of non-scheduled languages i.e  not specified in the eighth schedule.

There are some mother tongues that are used by millions but do not enjoy the status of language, such as Bhojpuri (5 cr), Rajasthani (2.5 cr), Chhattisgarhi (1.6cr) and Magahi or Magadhi (1.27 cr).

The genesis of the day belongs to 21 February 1952, when Pakistani forces fired on Bangla-speaking people, which led to many deaths and finally the birth of Bangladesh.

Later in 1998, two non-resident Bangladeshis from Canada, Rafiqul Islam and Abdus Salam has written to Kofi Annan then secretary of United Nations. They requested the UN to take steps to save the endangered languages of the world by declaring an International Mother Language Day on 21 February. The proposal was accepted by UNESCO in 1999. That is why the day is a national holiday in Bangladesh.