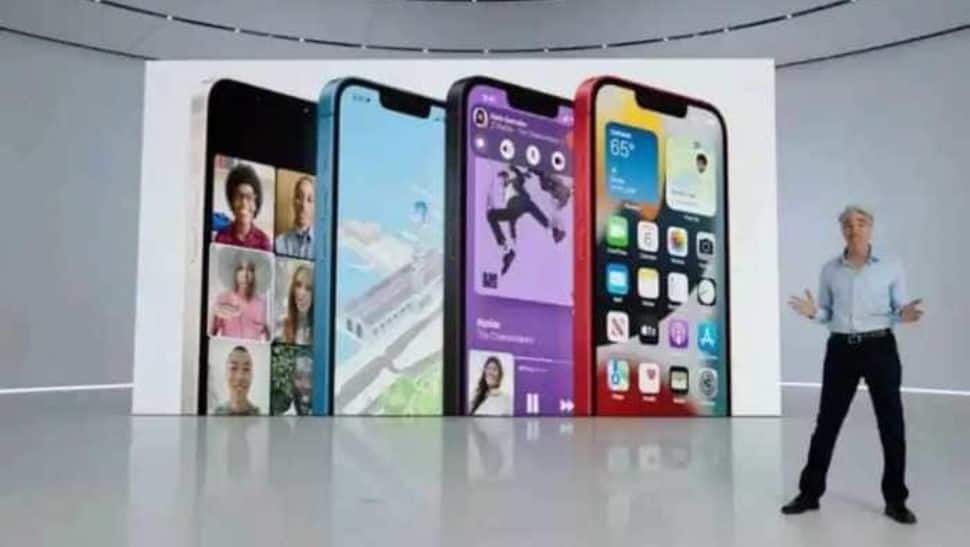 New Delhi: The iOS 16 release date was confirmed by Apple during its Far Out event. It is September 12. The software’s initial free upgrade announcement was made at the company’s Worldwide Developers Conference in June, and the beta version was released in July. Now, starting on September 12, the stable version will be accessible.


The new iPhone 14 models from Apple will ship with iOS 16, while other handsets will get the OS update the following week. The upgraded lock screen, iCloud Shared Photo Library, messaging, and other modifications are just a few of the new features that come with the new operating system. Here are the changes iPhone users will experience. (Also Read: Samsung pokes fun at Apple iPhone 14 but also says THIS)


With iOS15, Apple debuted the Focus Mode. In the upcoming OS version, it will receive a significant update of Focus filters that will allow users to establish restrictions for each Focus enabled within Apple apps like Calendar, Mail, Messages, and Safari. The user can change both the appearance and functionality of his or her iPhone simultaneously by connecting lock screen to Focus.


The most recent Apple software will allow users to edit or unsend messages for the first time ever. In the event of typos or if they unintentionally send an incomplete message, users have the option to modify or recall sent messages. Additionally, users can designate messages and threads as unread on iOS 16. Additionally, the user has up to 30 days to recover deleted messages.


Quick Start, a feature of the new software, makes it simple to set up a new iOS device for your child with all the necessary parental controls already enabled. A new family checklist is available that offers advice and recommendations on the child’s account.


In order to swiftly reset the access that has been allowed to others in cases of domestic or intimate partner violence, there is a new Safety Check section in Privacy. It aids the user in controlling whom and which applications they have granted access to.