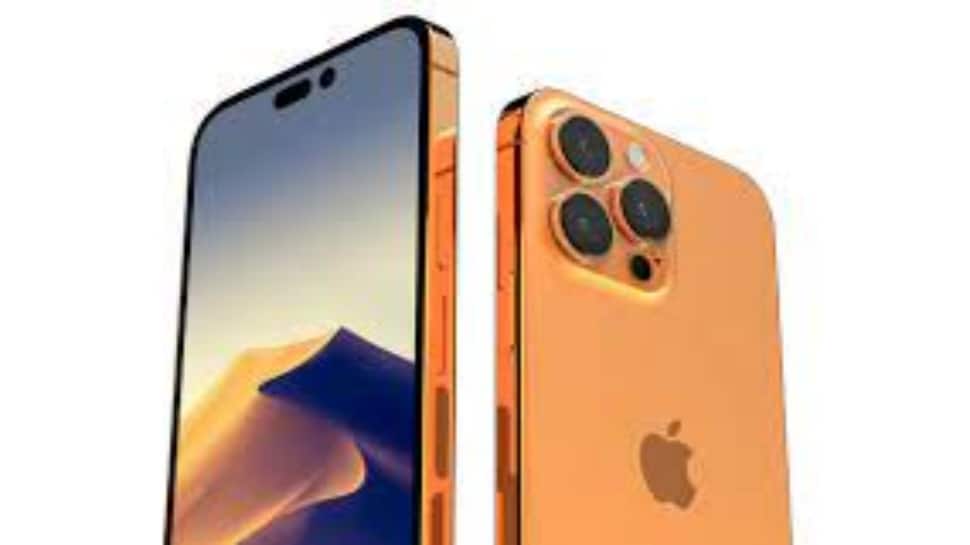 According to previous reports, the mini model was affecting sales of the iPhone SE series, so Apple decided to discontinue it this year. The new report tells an entirely different story. This also means that the much-touted “iPhone 14 Max” will not be released this year and will remain a rumour.


The source also revealed new information about the iPhone 14 series’ launch and release date. Reiterating previous reports, Blass stated that the iPhone 14 series will be released on September 7, almost a week before Apple usually releases new iPhones. He also mentioned that the new iPhones will be available for purchase for the first time on September 16. We believe the global release date will be the same, including India.


According to Apple’s track record and internet leaks, all new iPhones released this year will ship with the latest A16 Bionic chip and iOS 16 out of the box. The new iPhones are also expected to have improved cameras and batteries.


Notably, Apple has not yet confirmed any information about the iPhone 14 series. However, we expect the company to announce the launch date within the next week or so.