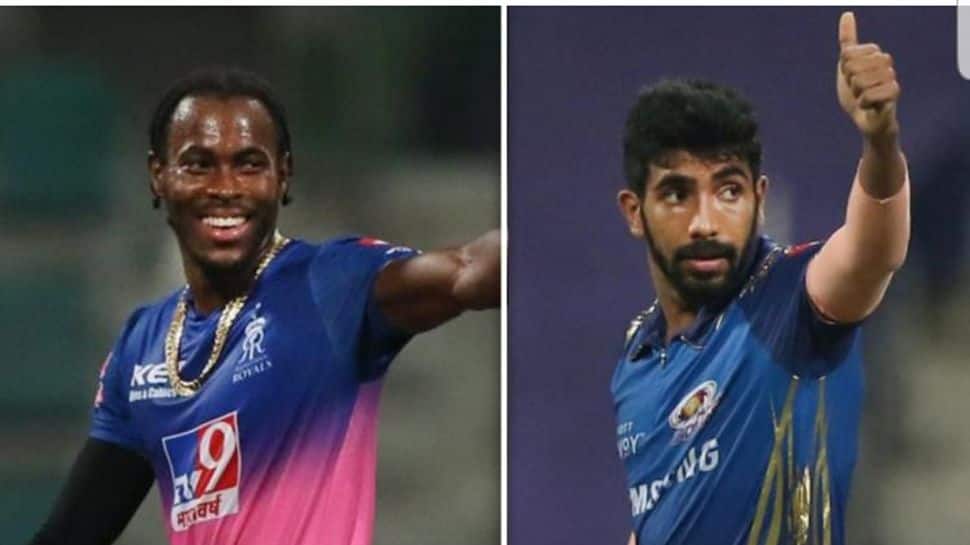 England pacer Jofra Archer was acquired by Mumbai Indians for Rs 8 crore during the accelerated part of the Indian Premier League (IPL) mega auction on Sunday.

MI owner opened up during the break at the IPL 2022 Mega Auction over why the MI franchise went after him and got him eventually for a sum of Rs 8 crore.

He said, “Jofra has been a player Mahela gave first professional debut to. So happy to get them together. Very happy for Jof and Boom to make for a lethal attack.

Akash also felt happy to get Tymal Mills for Rs 1.5 crore. He said, “Yeah, we thought he would go for a lot more. Mahela coaches him at The Hundred. He is a fix we have for this season. Absolutely he is going to partner pollard for us.

As soon as it was announced that Archer will play for Mumbai and bowl alongside Jasprit Bumrah, Twitter exploded with many memes.

Here are some of them:

MI chilling in 2022 and going to unleash Sam Curran, Jofra Archer and Mitchell Starc in 2023 along with Bumrah. Good luck everyone #IPLAuction