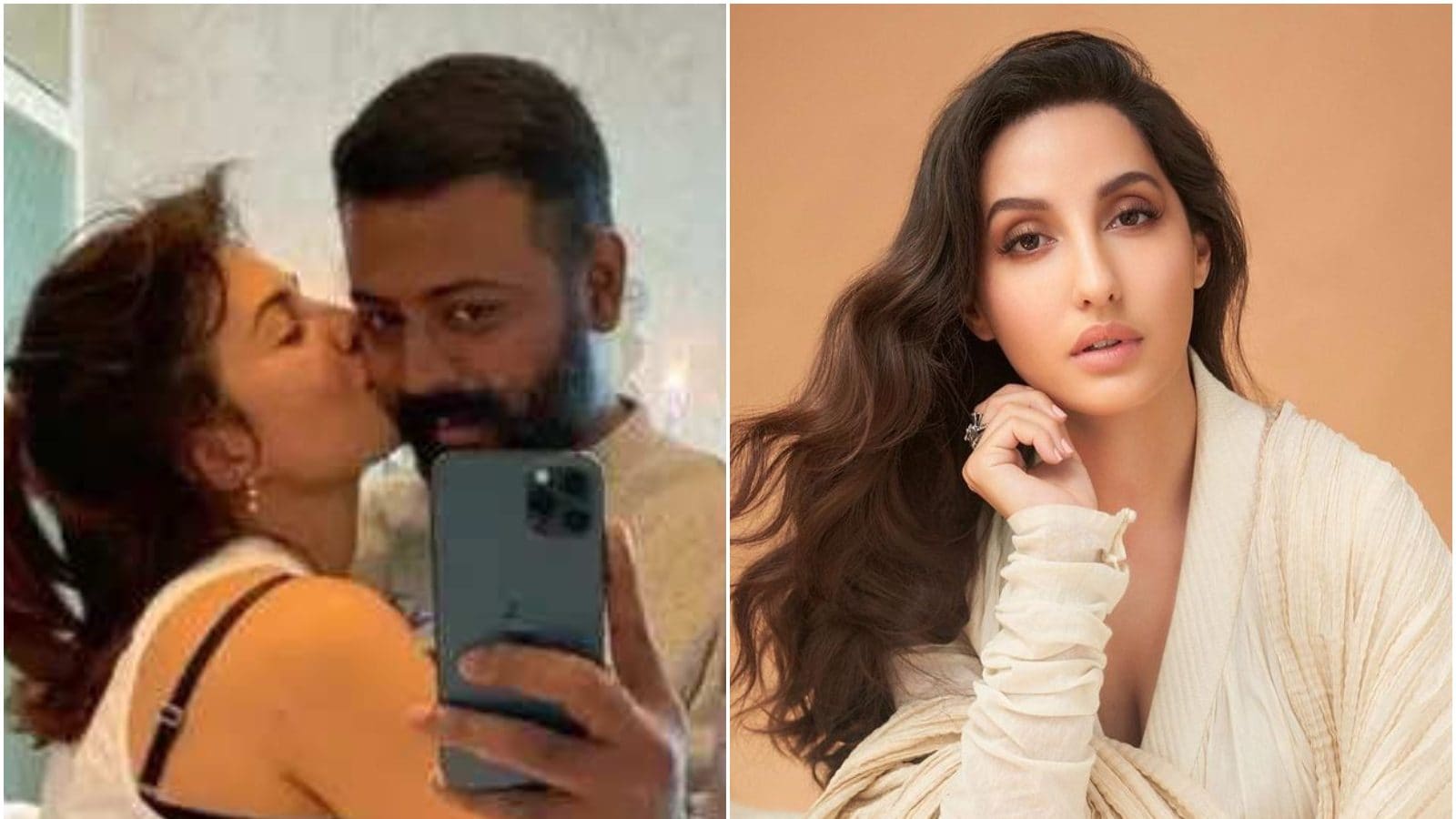 The Enforcement Directorate (ED) has filed a 7,000-page chargesheet against alleged conman Sukesh Chandrashekhar, his wife actor Leena Maria Paul and six others in a Rs 200 crore money laundering case. According to the chargesheet, as per reports, Sukesh revealed during the interrogation by authorities that he had gifted items worth several crores to Jacqueline. He also claimed to have gifted Nora Fatehi a luxury car.

As per India Today report, the gifts to Jacqueline by Sukesh ran into several crores of rupees. Sukesh and Jacqueline started talking to each other in January 2021, following which he sent expensive gifts worth over Rs 10 crore her, the report alleged. The expensive gift items involve diamond-studded jewellery sets, crockeries, four Persian cats (cost of one cat is around Rs 9 lakh) and a horse worth Rs 52 lakh. Some pictures of Jacqueline and Sukesh getting cozy with each other are going viral on social media.

The charge sheet was filed before the court of Additional Sessions Judge Praveen Singh. The ED took legal opinion from the prosecution and seniors before filing the charge sheet. The prosecution complaint which is basically a charge sheet runs over seven thousand pages containing statements of Jacqueline and Nora. Both Bollywood actresses have been in and out of ED office in relation with the case. They are said to be witnesses against Sukesh.

The case of ED is based on Delhi Police’s case which accused Sukesh for allegedly extorting around Rs 200 crore from the wife of an industrialist. Later the money was laundered through hawala and used in buying crypto currency.

Those who have been named as an accused in the charge sheet are Pradeep Ramdanee, B Mohan Raj, Deepak Ramnani, Arun Muthu, Kamlesh Kothari, Avatar Singh Kochhar, Sukesh Chandrashekhar and his wife Leena Maria Paul.

During the investigation, searches were conducted at various places linked to Sukesh and his associates. During the search, 16 high-end vehicles were seized. He is also accused to running an extortion racket from behind the bars. The police recently invoked the Maharashtra Control of Organised Crime Act (MCOCA) in the case. The Delhi Police had alleged that Leena Maria and Sukesh along with others used Hawala routes, created shell companies to park the money earned from proceeds of crime.