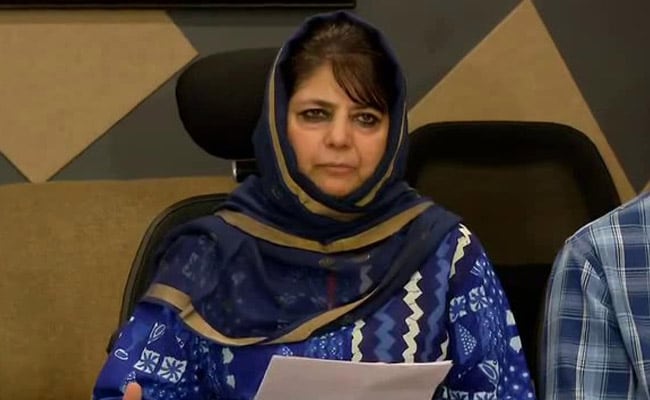 In a letter to District Magistrate, Srinagar, Shahid Iqbal Chaudhary, the PDP leaders said that Mehbooba Mufti has a right to receive visitors as per the Constitution of the country.

“PDP chief and ex-CM JK Ms Mehbooba Mufti has been jailed since August 2019 after the illegal abrogation of Article 370 and subsequent bifurcation of the JK into two UTs. Unfortunately, the state administration has not allowed us to meet her since then, despite repeated attempts,” Ghulam Nabi Lone, Abdul Rehman Veeri, Khurshid Alam and Aijaz Mir said in their letter.

The leaders said that despite being detained at her Fairview residence, which has been declared a subsidiary jail, the PDP president has certain rights as a political detainee, which cannot be taken away.

“Apart from legal aid and adequate medical facilities, these also include visitations at least twice a week and I am sure we agree that these are rights Ms Mufti is entitled as per constitution,” they said in the letter.

The PDP leaders said the former chief minister has not been allowed to meet any party members since her detention.

“One cannot stress enough the need to allow Ms Mufti, a political leader illegally detained and deliberately cut off from public since 2019, access to her party members”, they said and urged the district magistrate to consider their request for allowing them to meet Mehbooba Mufti.

Mehbooba’s daughter Iltija, posted on her mother’s Twitter handle, that “throughout her illegal detention, Ms Mufti hasn’t been allowed to meet anyone except immediate family”.

“PDP members wrote to DC Srinagar today urging the administration to allow them to visit her. Even as a political prisoner, she is legally entitled to visitation rights that can’t be violated,” she tweeted. 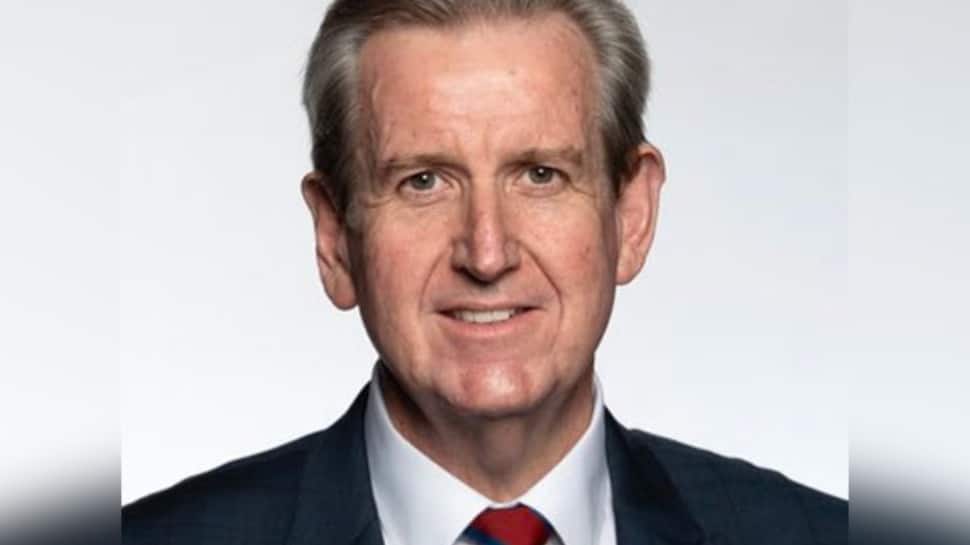